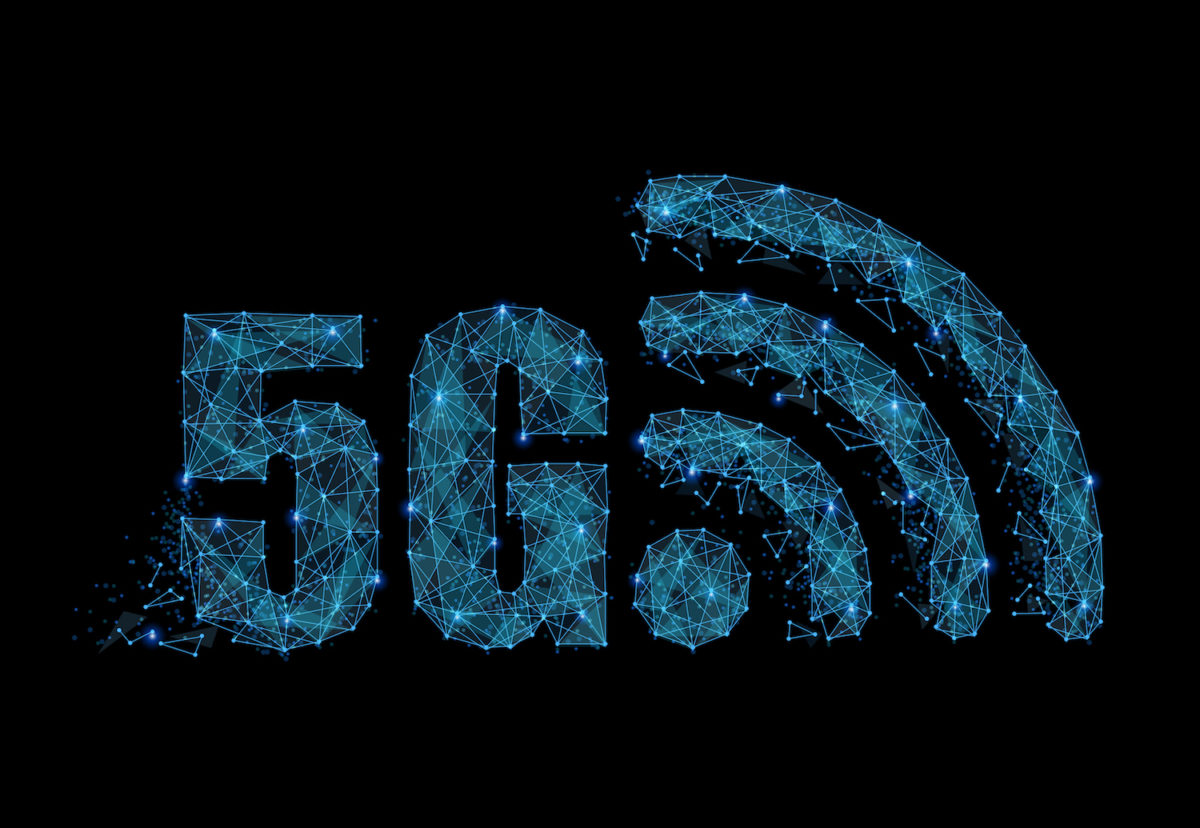 In a controversial move, the European Commission (EC) has backed Wi-Fi-based ITS-G5 over its 5G-based rival, C-V2X, in the race to become the standard for internet connected cars.

The clincher was apparently that Wi-Fi is already widely available, but many see it as a victory for ITS-G5 supporters Volkswagen, Renault and NXP, who claim it is better for time-critical communications such as crash avoidance.

In the opposite corner, big hitters like Ford, Daimler, Deutsche Telekom and Huawei back C-V2X, arguing that it can support a wider range of applications.

The US and China are both expected to endorse 5G and driverless car cybersecurity is very much in the spotlight.

According to Techradar, Mats Granryd, director general of the GSMA (the trade association for mobile network operators), wrote to the European Parliament criticising Wi-Fi as old technology.

Meanwhile, Reuters quoted Lise Fuhr, director general of telecoms lobbying group ETNO, as saying: “Europe cannot mandate only one technology for connected driving. Member states can now correct this by bringing 4G and 5G back into the picture: global competitiveness and safety are at stake.”

The EC legislation still requires approval in the European Council, so the victory for Wi-Fi isn’t assured yet.