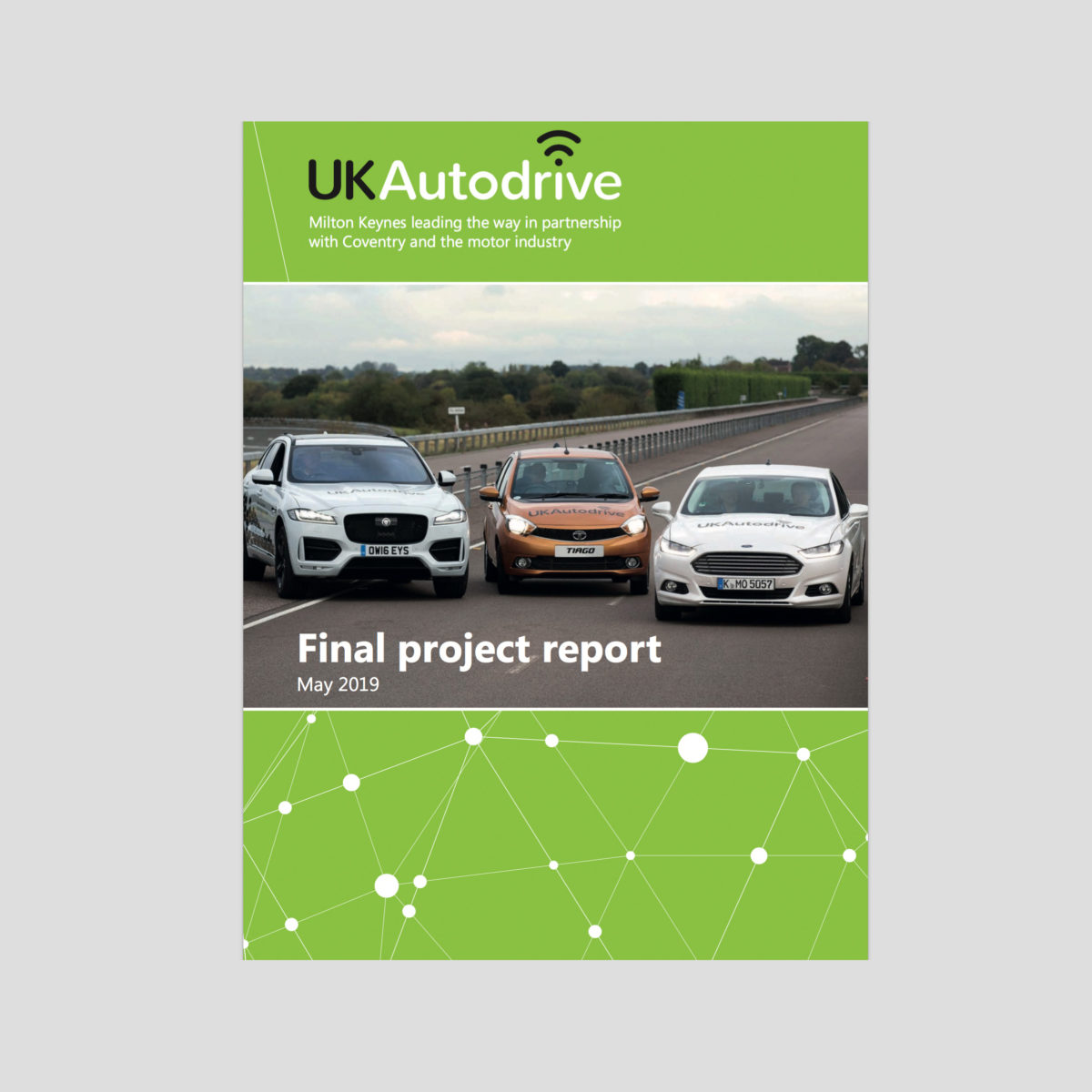 The groundbreaking UK Autodrive project has published its final report, reflecting on some impressive achievements and highlighting urgent challenges.

Back in December 2014, UK Autodrive was one of three successful consortia selected from Innovate UK’s Introducing Driverless Cars To UK Roads competition. On launch, in October 2015, it was the UK’s largest ever trial of connected and self-driving vehicles.

JLR, Tata and RDM all praised it for significantly advancing their autonomous capabilities, with Emergency Vehicle Warning and Collaborative Parking judged to have been particularly effective. The Electronic Emergency Brake Light feature was also considered to have strong potential.

Tim Armitage, project director at Arup, said: “The success of the project was primarily down to the vast and varied expertise of the UK Autodrive consortium partners, and to the collaborative manner in which we worked from day one.”