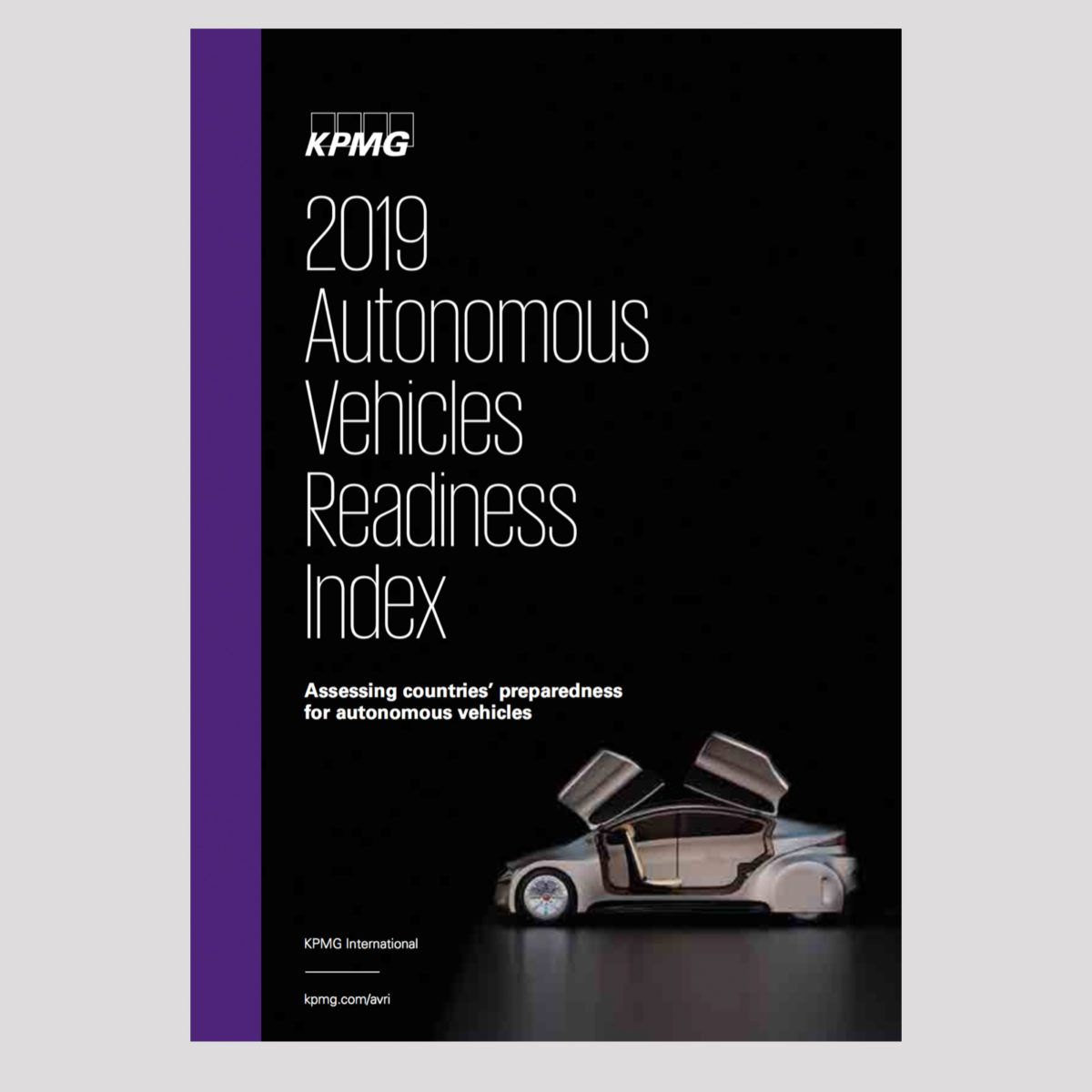 A new report by KPMG shows the UK has dropped two places, to seventh, in its Autonomous Vehicles Readiness Index.

While this could be interpreted as a blow to the UK government’s commitment to be at the forefront of driverless technology, KPMG was at pains to emphasize that this was “only due to high-performers Norway and Finland joining the index”.

As last year, The Netherlands ranked #1, praised for its efforts to run platoons of driverless trucks on major ‘Tulip Corridor’ routes from Amsterdam to Antwerp and Rotterdam to the Ruhr valley. Singapore ranked #2 thanks to its test town for driverless vehicles.

Sarah Owen-Vandersluis, head of public mobility strategy for KPMG in the UK, commented: “The UK has made a lot of inroads with big investments, a committed government and world-leading policy; it has seen many positive announcements regarding both private sector initiatives and local and central government strategies.”