In an explosive exclusive interview with Cars of the Future, transport expert Christian Wolmar presents a devastating critique of the self-driving dream. 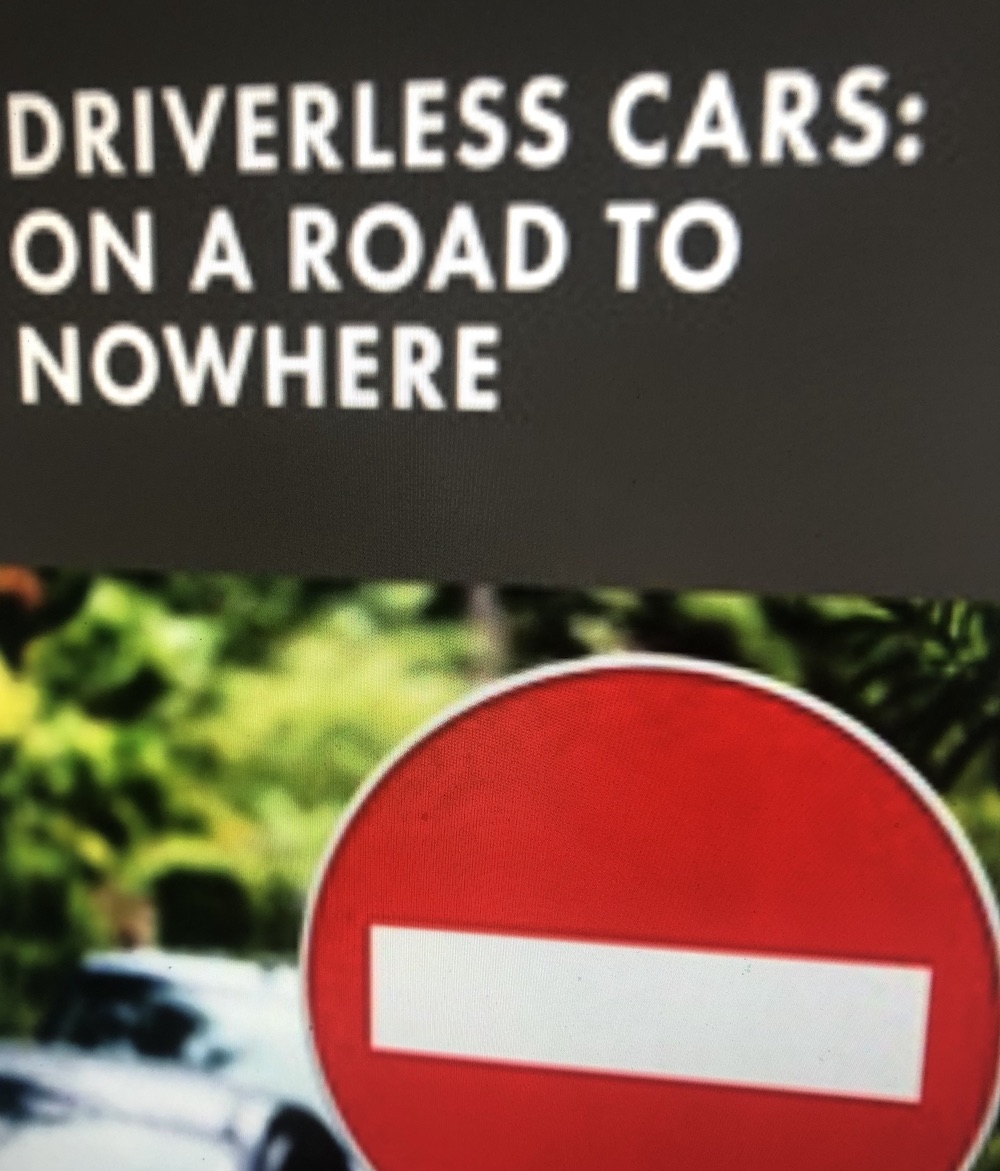 As an arch critic of the UK’s autonomous vehicle plans, transport commentator Christian Wolmar sums up his views in the title of his book, Driverless Cars: On a Road to Nowhere.

“The problems are almost too great to list, but my primary concerns are two-fold: technological and environmental,” he says. “There are huge worries about rushing into it, cutting corners which might result in accidents and deaths, as they already have.

“Then there’s a bigger issue: what is the positive outcome? I just don’t see it. People are not asking for it, it doesn’t solve problems such as congestion or pollution, yet huge amounts of money are going into it with almost no return.

“The technology can be hacked. There’s the risk of deskilling drivers with the adoption of more automated driving aids, then expecting them to take over in the event of an emergency. The more you look at the driverless vision, the more dystopian it appears.”

At this point, Wolmar casually mentions a host of other potential pitfalls concerning legality, privacy, practicality. You get the picture. He’s not a fan. Following this initial brutal attack on the foundation stones of the self-driving dream, he quickly covers off some popular retorts.

“The argument goes that driverless cars will help the blind and others who can’t drive, but logically this must mean more cars on the road and therefore more congestion,” he says. “The response is “ah, no, because there will be shared use”, but there’s no evidence that people want that. It isn’t a realistic concept, but even if we get there it will not be a good place.”

So why are governments, vehicle manufacturers and tech companies so obsessed with it? “The proponents of driverless have managed to create a climate in which the public and politicians think it is inevitable, but it isn’t,” he says.

“After 12 years of testing robotaxis in sunny climates on nice wide geofenced highways you still have to sign a nondisclosure agreement to get in one! The developers are driven by fear that someone else will make the technology work and become the market leader, but everything points to the fact that this is a technological dead end. Like Concorde, lots of great ideas have floundered.”

Finally, Wolmar relents briefly from his devastating critique. “There may be some limited uses such as airport transit,” he admits. “It’s a bit like the moon landing, some great technologies will come out of it. Indeed, if you speak to people at trade shows, a lot of them are very skeptical about driverless ever becoming a dominant technology. They already have successful businesses supplying cameras or software or lidar, and that’s where their interest lies.

“Outside of the industry, many think driverless cars are already available to buy. It is pure hype. They don’t exist. Headlines in the media claim driverless cars can do this or that, and then in paragraph five it says there’s a safety driver.

“You saw it with covid and the supposed benefits of driverless delivery. If anything, the impact of the pandemic on driverless was to completely undermine the shared use argument, which is vital to the business case. Coronavirus, and whatever comes after it, is as much a problem for shared use as it is for public transport.”

So, what’s Wolmar’s preferred solution? “The approach must be different for each town or city, but urban areas are not suitable for the unregulated use of private cars,” he says. “You have to recognise that road space is a limited asset, to do otherwise is bad economics. This is not a war on the motorist. There will be cars of the future, but cars in their proper place, particularly rural areas.”

For more detailed analysis (and scathing criticism), the second edition of Wolmar’s book “Driverless Cars: On a Road to Nowhere” is out now via London Publishing Partnership priced at £9.99. Alternatively, email christian.wolmar@gmail.com or visit www.christianwolmar.co.uk.

Given how quickly they’ve revolutionised the motor industry, who’s to say Tesla won’t also win the race to driverless? 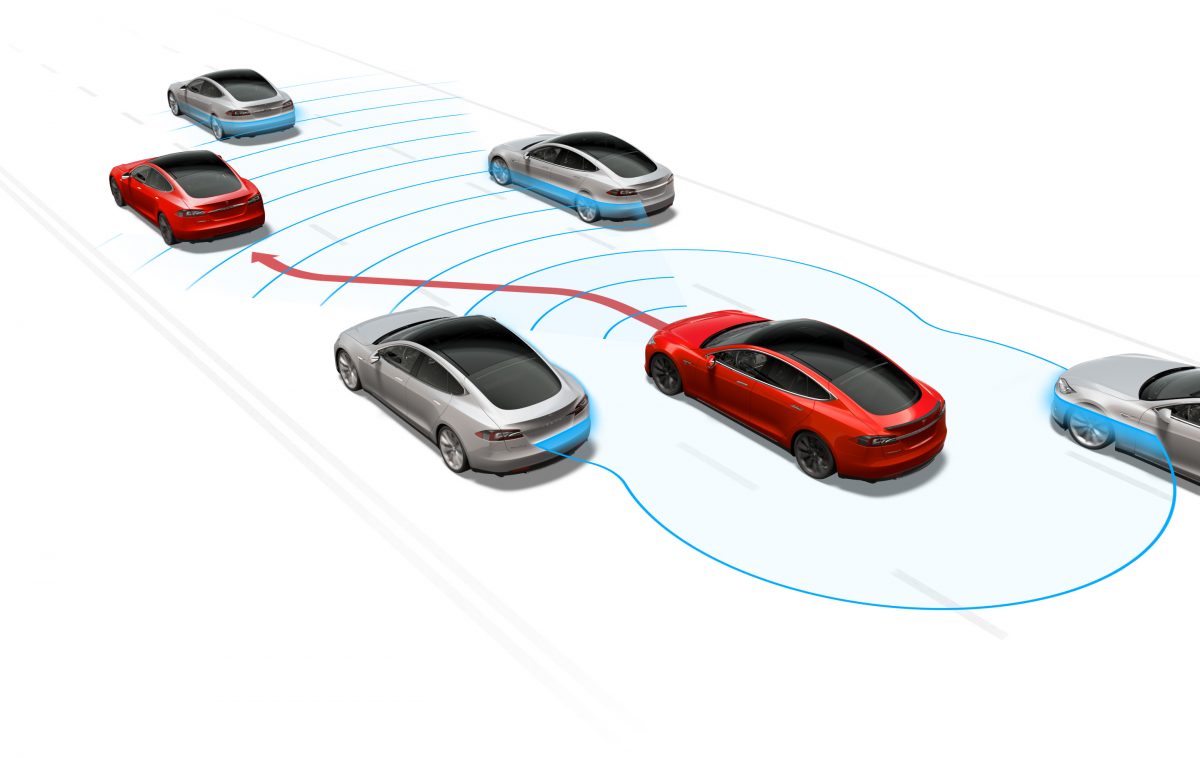 2020 has been an epic year for Tesla. While virtually every other vehicle manufacturer continues to build petrol, diesel and hybrid cars, Elon Musk’s commitment to pure electric has paid off handsomely.

Back in February, the Model 3 was named UK Car of the Year. By July, a share price surge had made Tesla the world’s most valuable car company, worth a staggering $208bn, overtaking Toyota (on $203bn) and miles ahead of Volkswagen ($74bn), General Motors ($36bn) and Ford ($24bn).

Since 2016, with the introduction of the Autopilot Hardware 2 package, Tesla has made ever bolder claims about full self-driving. “It’s almost getting to a point where I can go from my house to work with no interventions,” boasted Musk this summer.

Such remarks have drawn stinging criticism. “Tesla has repeatedly rolled out crude beta features, some of which can put people’s safety at risk and shouldn’t be used anywhere but on a private test track,” said William Wallace, manager of safety policy for Washington-based Consumer Reports.

Not so long ago, rival carmakers were similarly dismissive of battery power. What they’d give to be as desirable as Tesla now!

Last week, as part of his 2020 annual shareholder meeting (and much-publicised #BatteryDay), Musk laid down an ambitious new marker: “I think probably like in about three years from now, we’re confident we can make a very competent, very compelling $25,000 electric vehicle that’s also fully autonomous,” he said.

Given how quickly they’ve revolutionised the industry, who’s to say Tesla won’t also win the race to driverless? 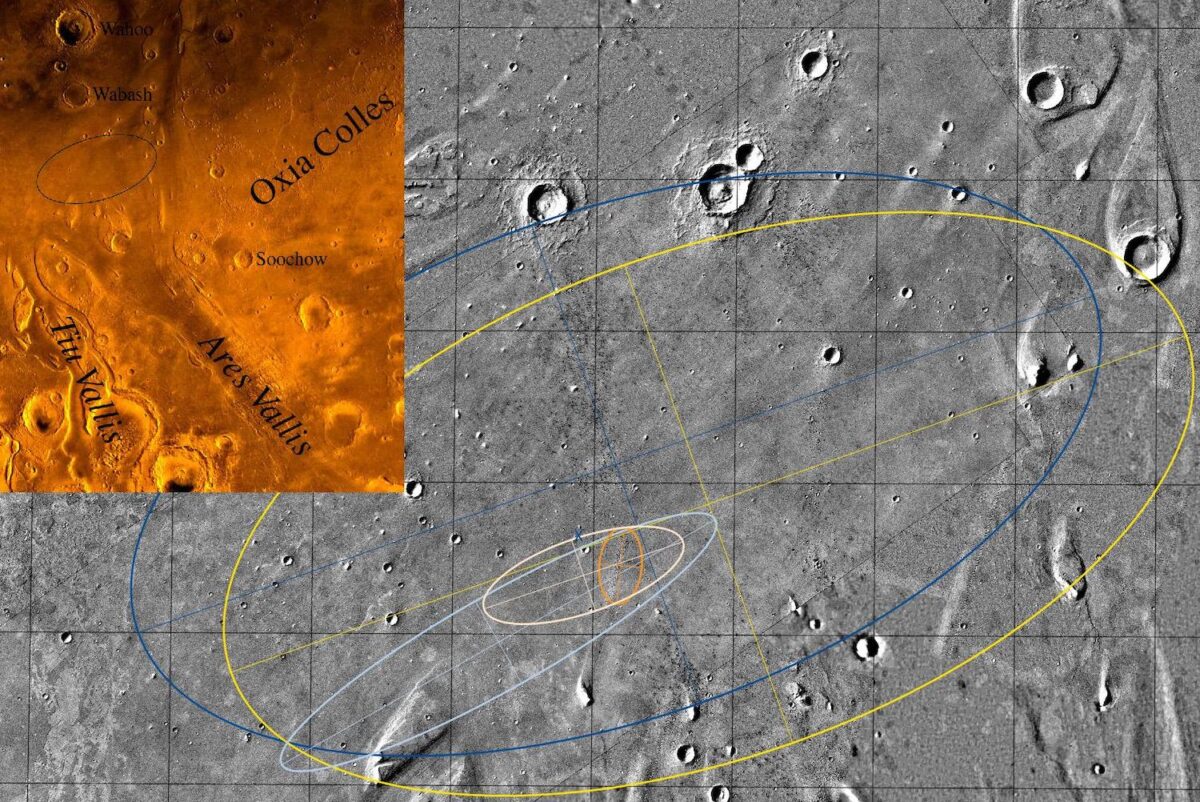 In a fascinating new article, published on 18 September 2020, NASA explained how its laser-based lunar landing technology could be adopted by self-driving cars.

Facing many of the same navigational and hazard avoidance challenges, NASA brought sensors, cameras, algorithms and high-performance computers together under the Safe and Precise Landing Integrated Capabilities Evolution (SPLICE) project.

Considering Mars is approximately 34 million miles from earth, and NASA successfully landed the Curiosity rover within a 12×4 mile target area, autonomous vehicle developers would be wise to pay attention.

What’s more, NASA intends to be even more precise in future, with a new variation called Navigation Doppler Lidar (NDL), which detects the movement and velocity of distant objects, as well as a spacecraft’s own motion relative to the ground.

Steve Sandford, former director at NASA’s Langley Research Center and now Chief Technology Officer at Psionic, said: “Doppler lidar’s high resolution can distinguish between objects that are only several inches apart and even at a distance of several hundred feet.” Potentially perfect for detecting, for instance, a pedestrian crossing a road.