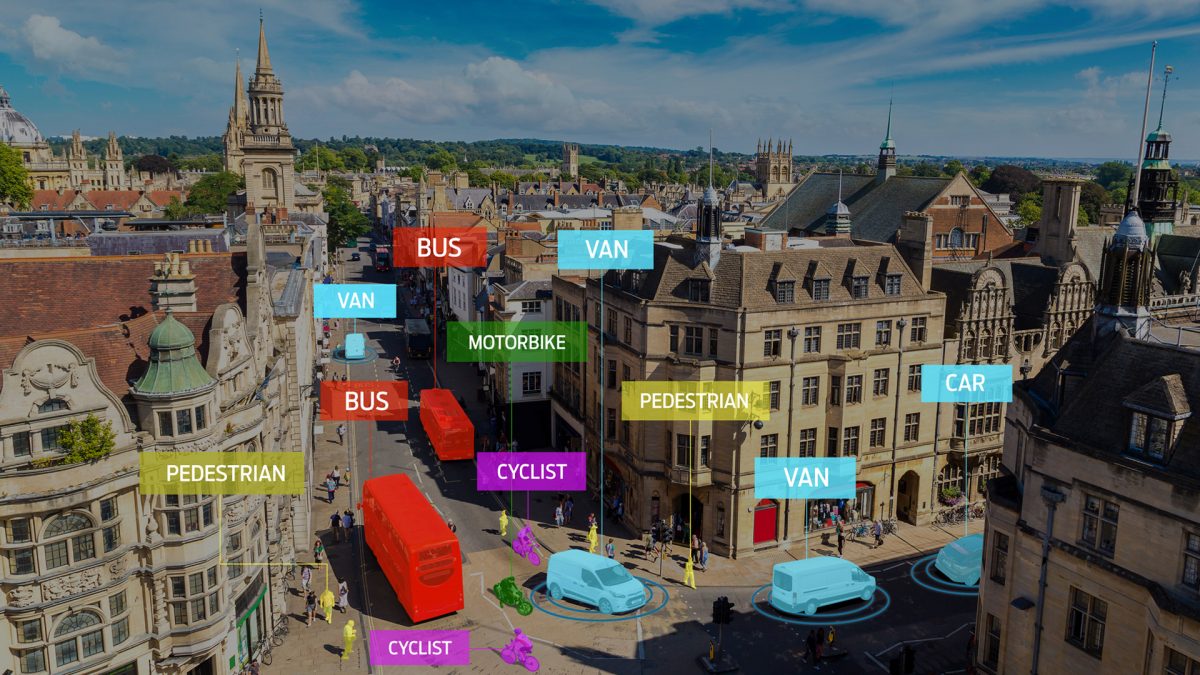 MN: “As the transport network becomes more complicated, local authorities need more powerful tools. Tech giants have invaded the ecosystem, and when you’re dealing with Uber and driverless cars, sending someone out with a clipboard just isn’t going to cut it. We bring new technology which tells them about their transport, so they can adapt and gain control over the ecosystem.

“We started with sensors and then video-based sensors, generating huge data sets and better quality data. We’ve looked at everything from cyclists undertaking to lockdown journey times and asked: how can we use this data to make the road system more efficient? The next phase is autonomous vehicles, because that ecosystem needs to work with both infrastructure and other road users.

“Privacy is not just a key issue in self-driving but in the whole smart city. There are basically two visions – the Chinese and the European. The Chinese vision is very invasive, it’s 1984 and that’s the point. The alternative is the European vision, with the General Data Protection Regulation (GDPR). For a while it looked like there might be a third, a corporate American vision. Google were running a smart city project in Canada, but it didn’t work out so we’re back to two models.”

If you don’t know about the Quayside project in Toronto, a much-shared Guardian article from 2019 warned of surveillance capitalism, data harvesting and the possibility that algorithms could be used to nudge behaviour in ways that favour certain businesses. You can read it here or, er, Google it.

MN: “We’re very much on the European, privacy-centric, citizen first side – an ecosystem that gives the benefits of mass data without the costs to privacy. All our data is anonymised at source, everything. Each camera or sensor unit has its own processor on board which uses AI to extract information, for example, what are the road users? The imagery is discarded within a few milliseconds, all we keep is the data. We recently looked at how socially distanced people were in Kent and, although no personal data was collected, it caused a bit of controversy.”

It did indeed. “Big Brother is watching your social distancing: Fury as traffic flow cameras are secretly switched to monitor millions of pedestrians in government-backed Covid project”, screamed the headline in the Daily Mail. We’d better get back to self-driving.

MN: “Over the last couple of years the hype around driverless cars has died down. There’s been a recognition that autonomous vehicles are not as close as Elon Musk promised. The technology is progressing though. They can drive quite well on motorways and in quiet areas, but in busy, congested areas they struggle.

“What would happen if you rolled out driverless cars today? My suspicion is they would probably perform to about the same level as human drivers. The question is: Are we happy with systemic risk rather than personal risk? Can we engineer out that risk? Can we make the infrastructure intelligent enough so it works with vehicles in even the most challenging situations?

“The best way to end the no-win scenario is to have enough data to dodge it. Most of these incidents come about due to an unforeseen element, such as a pedestrian stepping out, a cyclist skipping a red light or someone speeding round a corner. If the vehicle knows about it in advance, the trolley problem never occurs. For me it’s about having the data earlier, and how we, as representatives of infrastructure, can help to give cars that information.”