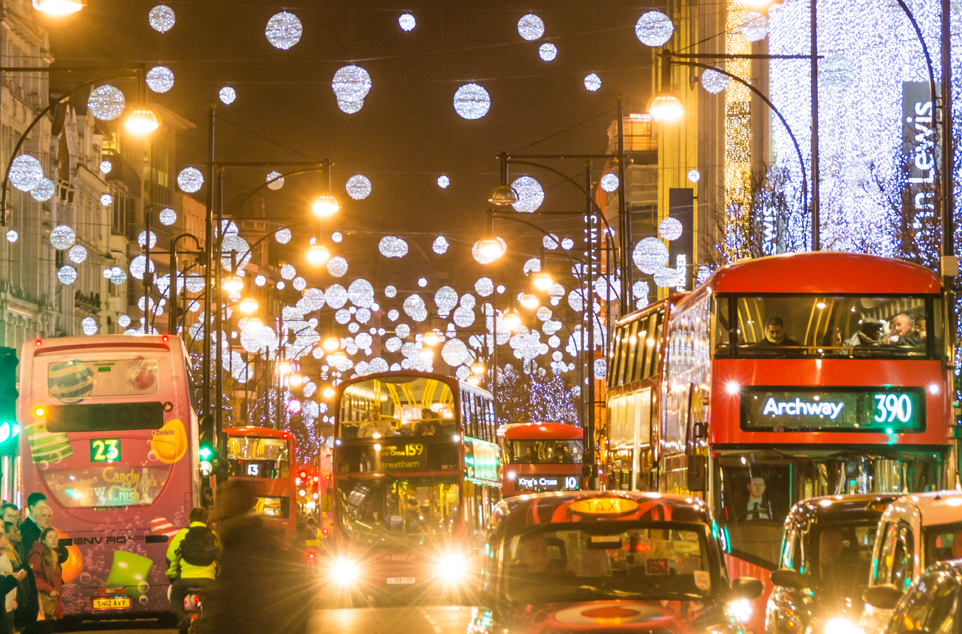 Today’s two new statements from the London Assembly – one on the cost of congestion and the other on changes to the licensing guidelines for taxis and minicabs – have highlighted major transport problems in the capital… issues which connected and autonomous vehicles (CAVs) could potentially help to solve.

Caroline Pidgeon MBE AM, chair of the London Assembly Transport Committee, said: “The revelation that London is the sixth most gridlocked city in the world, behind Moscow, Istanbul, Bogota and Mexico City, will come as no surprise to most road users.

“This is a shockingly expensive fact and hugely damaging to our global reputation. Getting millions of Londoners to and from work every day is a massive challenge – but we really have to try harder for the sake of our economy and our environment.

“The need to improve London’s public transport capacity is desperate – hence the urgent necessity for Crossrail and for more people to walk and cycle whenever possible.”

Notably, the Transport Committee’s 65-page 2017 report London Stalling described the current Congestion Charge as “no longer fit for purpose” and recommended that “the Mayor should make plans now to introduce road pricing.”

Transport data firm Inrix has since calculated that the average road user in London lost up to £1,680 last year due to traffic jams.

There’s little doubt that smart highways and connected cars could help to ease congestion, or that electric vehicles would cut the damage from tailpipe emissions.

Admittedly, Adam Millard-Ball’s concern that self-driving cars could exacerbate the problem by cruising to get around paying for parking (as outlined in A dystopian vision of polluted London) would need to be tackled.

As to the government’s proposed new licensing guidelines for taxis and minicabs – which would require cabbies to pass enhanced criminal record checks – Pidgeon said: “Anything that improves the safety of passengers has to be a good thing.

“We need to prevent the likes of John Worboys from being able to operate as a legitimate licensed driver again and stop the worrying numbers of sexual assaults in minicabs.

“The big miss in the government response to the Department for Transport (DfT) Review is the statutory definition of plying for hire not being resolved. This has long been a major bone of contention and it appears to be too hard to resolve, so they aren’t going to try.”

Under existing regulations, private hire vehicles (PHVs) may only pick up passengers when pre-booked, rather than from a rank or being hailed.

However, the RMT, the union for transport workers, asserts that: “ smartphone apps such as Uber are circumventing the law governing the taxi and minicab industry”.

If the authorities haven’t even got their heads around smartphones yet, they’ve certainly got a lot of thinking to do when it comes to driverless cars, not least the thorny issue of who to save in no-win crash situations.