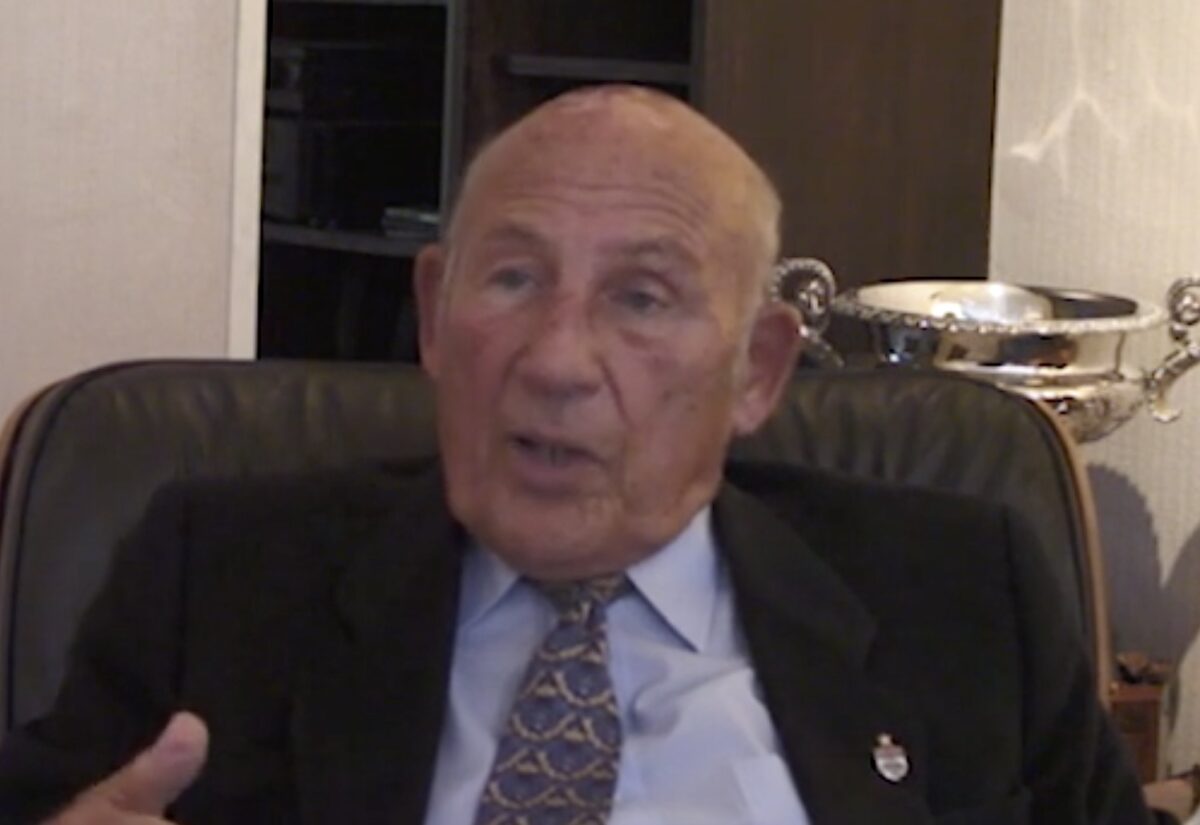 As avid Cars of the Future readers know, we occasionally like to look back to the glory days of motoring in a series we call… Cars of the Past. Well, today is one of those days.

Following yesterday’s sad news of the passing of F1 racer Tony Brooks, at the age of 90, we thought it appropriate to share this short clip of Sir Stirling Moss OBE talking in glowing terms about his former Vanwall teammate:

Sir Stirling Moss OBE said: “The best driver the public haven’t heard of in my mind was Tony Brooks. Tony was as good as nearly anybody, and he could do sports cars and Grand Prix cars. Fangio was not very good on sports cars – I mean, I could beat him in sports cars, but in Formula One he was the tops.”

“I remember we recorded it the day after Vettel secured his second F1 title,” he said. “Further into the interview Sir Stirling talks about how racing helps to develop new automotive technologies, such as energy recovery systems. He and Tony Brooks were both racing legends.”

Frequently referred to as the greatest driver never to win the F1 World Championship, Sir Stirling Moss died in April 2020.

Tony Brooks won six Grand Prix, finishing second in the World Drivers’ Championship in 1959 with Ferrari. He died on 3 May 2022.