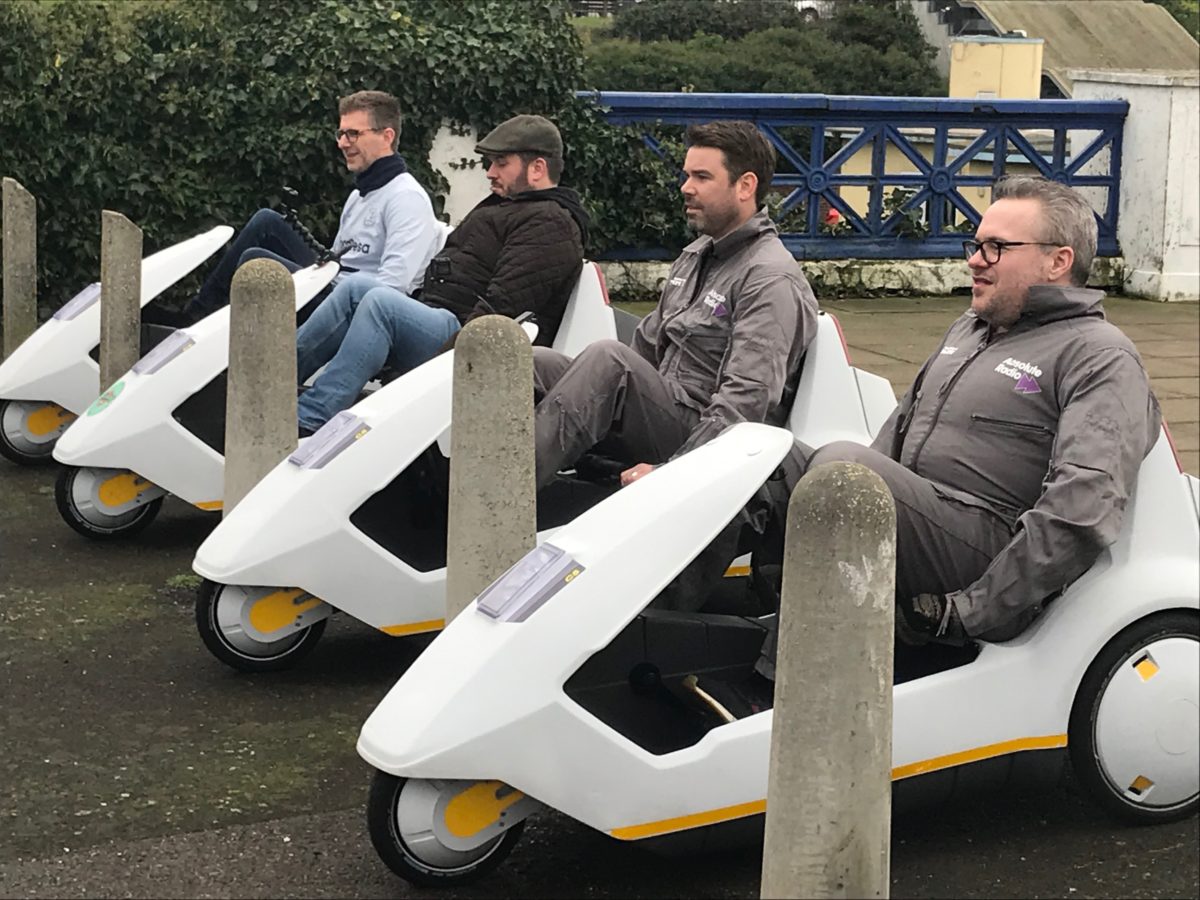 The Isle of Thanet News reported that the legendary 1980s three wheelers were supplied by C5 Alive, a local enthusiasts’ club run by Eddie Green and Neil Brooks, who have restored more than 30 C5s to full working order.

The C5 is a single-seater battery-assisted pedal cycle with a top speed of 20mph, described by inventor Sir Clive Sinclair as “a vehicle, not a car”.

Of 14,000 made, only 5,000 were sold before Sinclair Vehicles went into receivership. The planned follow-ups, the C10 and C15, never made it off the drawing board.