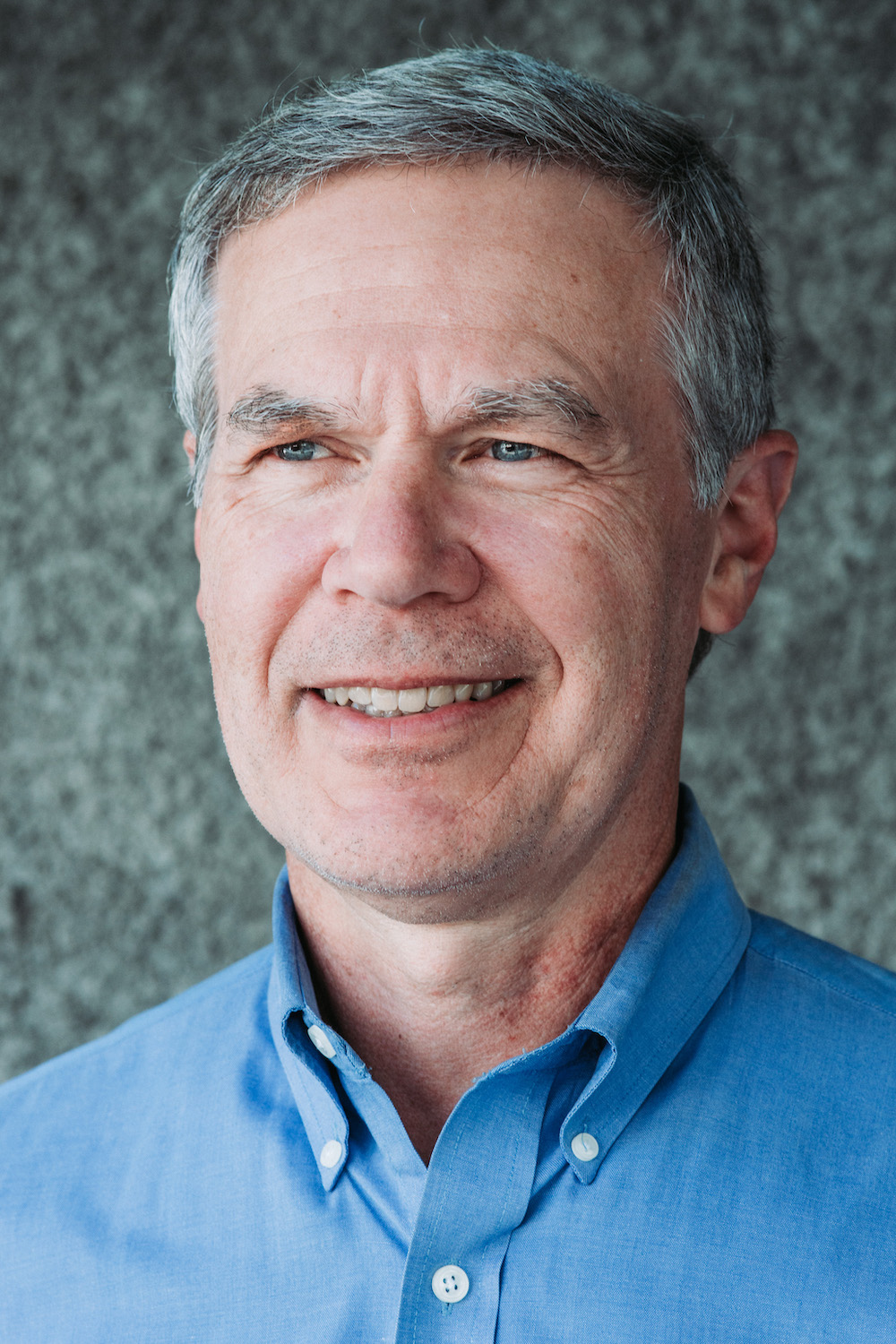 Mitchell Gingrich on the Elaine Herzberg tragedy and why the future will be autonomous.

Thanks to LinkedIn, self-driving experts from the UK and New Zealand have united to decry the trolley problem in relation to driverless cars.

Mitchell Gingrich, President of Autonomous Consulting in Christchurch, New Zealand, responded to our interview with Professor John McDermid, Director of the Assuring Autonomy International Programme at the University of York, saying: “Spot on about the trolley problem.”

Professor McDermid had asserted that: “The trolley problem is a nonsense… all these elaborate versions require self-driving vehicles to make distinctions that you or I could not.”

The trolley problem is a thought experiment which runs like this: Imagine there’s a runaway trolley and, ahead, five people are tied to the track; You are standing some distance off, next to a lever. If you pull it, the trolley will switch to a track only one person is tied to. What do you do?

Or, as Professor McDermid puts it: “Who do you save, a child or an older person? The child because they can be expected to live longer and benefit more. However, this is based on false assumptions. I don’t believe in the split second of a crash you go into that sort of thought process – you focus on controlling the vehicle and in most cases the best option is to (try to) stop.”

I explained to Gingrich that my own opinion on the trolley problem has changed dramatically. When I wrote “Autonomous now: the shift to self-driving” in 2018 I was quite taken with it. In 2019, I wrote “The driverless dilemma: touchstone or red herring?”. Now, I am much more with Professor McDermid.

Gingrich opined that the March 2018 fatal accident involving an Uber Advanced Technology Group (Uber ATG) self-driving vehicle can aid in evaluating the trolley problem. The National Transportation Safety Board (NTSB) in the US recently completed an 18-month-long investigation and concluded there were 20 contributing factors. Some of those concerned the software misclassifying a pedestrian. A significant contributing factor was the safety driver’s inattentiveness.

The trolley problem assumes that a person or system is not only aware of the task of driving but also of the present and future merits of the lives of road users, he says. However, experience demonstrates that, sadly and all too frequently, road users pay the price for a lack of vigilance.

It turns out that Gingrich, a lawyer by trade, has been on quite a journey with autonomous vehicles himself. From working for Uber ATG in Phoenix, seeing first-hand the fallout from the Elaine Herzberg tragedy, to relocating to New Zealand and setting up Autonomous Consulting to push the case for driverless transport.

“I’m convinced that the future will be autonomous,” he says. “Whether it’s on public roads, in the air or on the seas, we will be utilising autonomous technology to transport our people and goods. That’s what autonomy is promising, but we’re in an interim period.

“New cars have advanced driver assistance systems (ADAS) like lane keep assist and automatic emergency braking. Some of us have been using cruise control for a long time, now it is adaptive – the car will keep its distance. These are autonomous features but not autonomy and we need to educate the public about the difference.

“Autonomy is about safety, resources and the environment. These ADAS systems expect me to pay attention to the road and the robot, and that’s not a recipe for safety. 93-94% of accidents are caused by human error, usually distraction – we think we’re paying attention, but we aren’t. There are repair and maintenance issues too, for example, around the correct calibration of sensors.

“In terms of resources, my personal car is a depreciating asset that isn’t used 90% of the time. Autonomous vehicles will also have a tremendous impact on town planning. An architect in the US imagined Manhattan pedestrianised and it freed up 60% of space.

“My freedom is not challenged by not having a personal vehicle. I’d have more money in my pocket and could use my smartphone to access different vehicles for different purposes.”

For further info, check out the white paper “The Driverless Revolution: What Next? The Future of Autonomous Vehicles in New Zealand”, by Mitchell Gingrich and Steven Moe, and this related podcast.