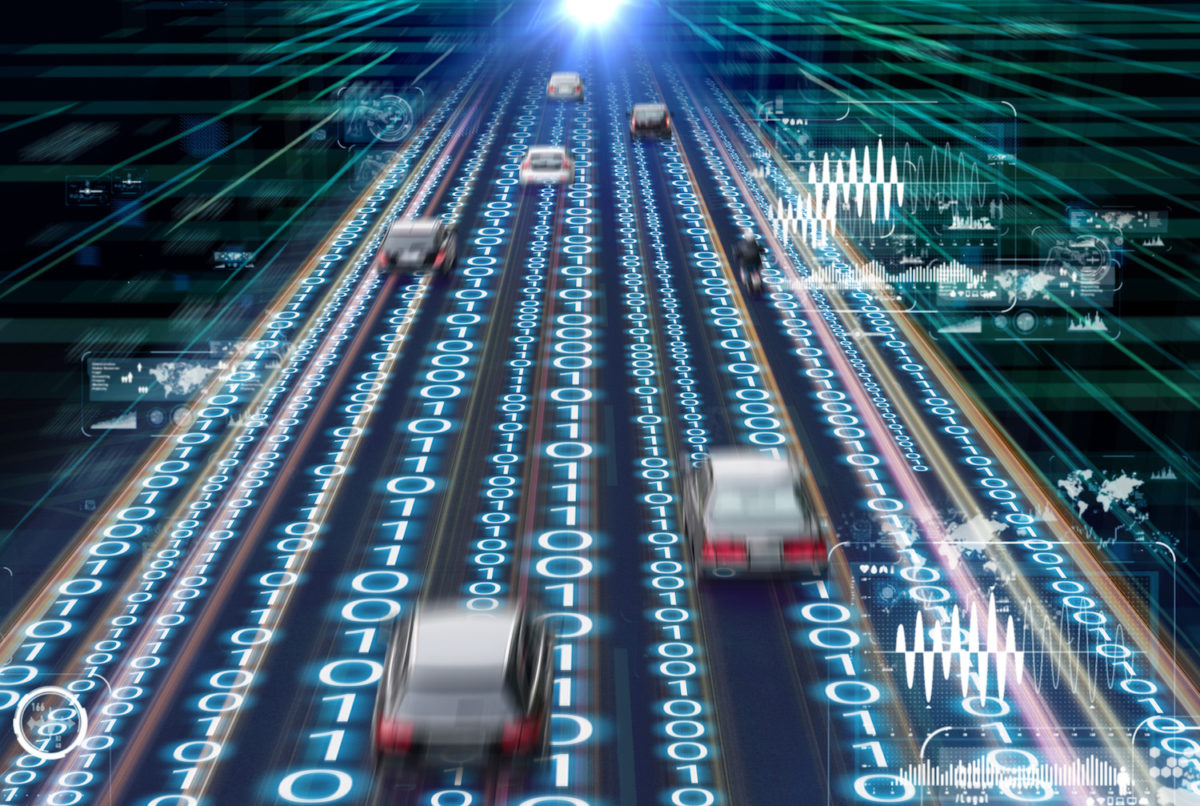 In a prime example of the potential of connected cars, Volvo recently announced that it will share real-time data with the aim of improving road safety.

Some Volvos already warn each other about local threats such as slippery surfaces or broken down vehicles. The idea is to make this kind of anonymised data available “for the greater good”, as Håkan Samuelsson, president and CEO of Volvo Cars, put it.

So far so altruistic, but what about all the other data being collected?

Well, academics at Dartmouth College in the US have been looking at this very issue, particularly in relation to navigational technologies. Lead researcher Professor Luis Alvarez León is in no doubt that decisions should not be left to vehicle manufacturers alone.

In his peer-reviewed article, Counter-Mapping the Spaces of Autonomous Driving, he said: “The race for automated navigation leads automakers to compete over the release of new technical features and new revenue streams, while paying secondary attention to the possible negative externalities for consumers.”

Bill Hanvey, CEO of the Auto Care Association, agrees. Writing in the New York Times, he said: “It is clear, because of its value – as high as $750bn by 2030 – carmakers have no incentive to release control of the data collected from our vehicles.

“Policymakers, however, have the opportunity to give drivers control – not just so that they can keep their data private but also so that they can share it with the people they want to see it.”

Closer to home, Fleet News reported on a KPMG survey showing that just 35% of UK automotive executives expect the driver to have data ownership. So, two thirds expect their companies to take care of it?

From the use of facial recognition software, to insights gathered from voice commands, we need to talk more about personal data in relation to connected cars.