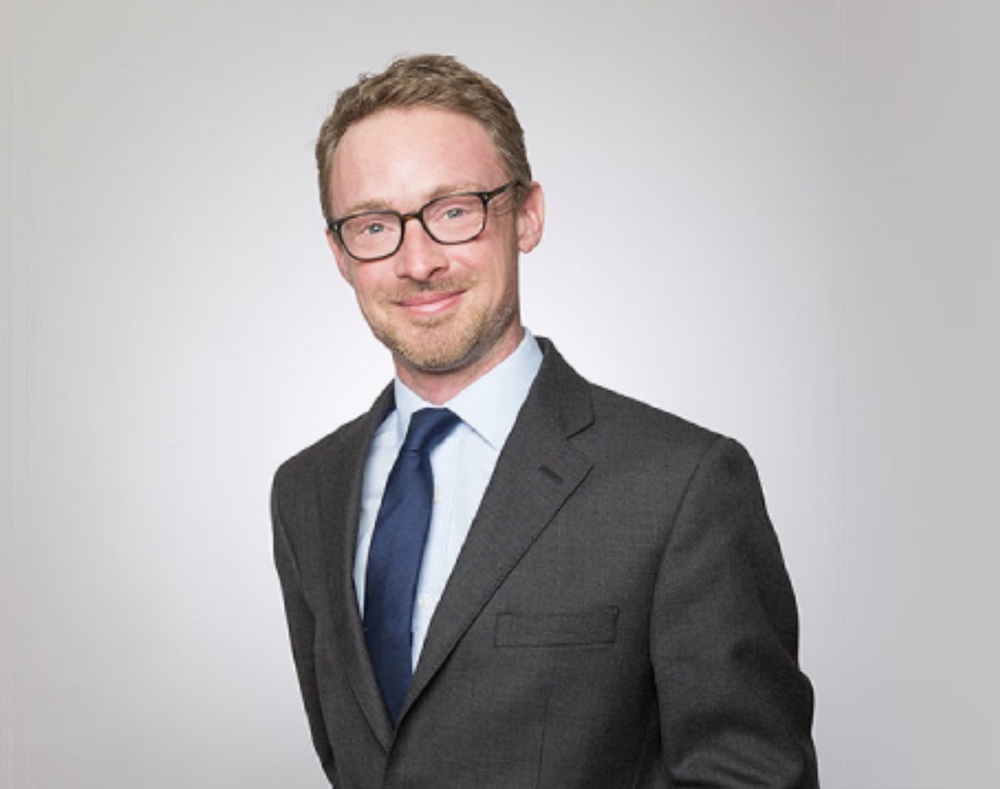 The warning lights are flashing on draft guidance to drivers in driverless cars.

AG: “My work overwhelmingly involves car accidents as the source of serious injury, so the AEV Act coming into force was an historic moment. Immediately though, it was clear there was something missing: the list of automated vehicles under Section 1 of the Act, which the Secretary of State is required to publish as soon as it is prepared. There was a presumption that the Act and the list would come together, but they didn’t. We have the Act but no list. In traffic light terms, we’ve gone past amber but there’s no green. What’s going on?

“That question was answered a week later with the Centre for Connected and Autonomous Vehicles’ publication of its paper for the Department for Transport on whether vehicles equipped with ALKS would be listed as automated. In summary, it said the list is not yet being published because we’re waiting to find out if these vehicles will get Whole Vehicle Type Approval from the Vehicle Certification Agency (VCA). If that happens, then the Secretary of State does expect to list them as automated under the AEV Act.

“This has huge implications for liability because it brings into effect a new line of motor insurance. Currently, under the Road Traffic Act, the motor insurer is effectively the body that will satisfy any judgment against a liable driver, or indeed can be sued directly under the direct rights against insurers regulations.

“The new AEV Act does something very different, something particular to AVs: it makes the insurer of the vehicle directly liable. This brings two important changes. One is the direct liability, which is slightly different from the direct rights regs. Second, it attaches to the vehicle rather than the driver, which is quite a radical step.

“There are obviously practical considerations behind this. Would publishing the list before the vehicles get Type Approval be putting the cart before the horse? Even so, it’s a little bit curious because the Act has already come into effect. Moreover, it’s not yet certain that ALKS-equipped vehicles will be classed as automated. The Secretary of State could change his mind.

“Running alongside this, we have the proposed amendments to the Highway Code. They’re quite eye-catching. The current Highway Code reiterates the orthodoxy, that the driver must at all times be in control of the vehicle and must understand the manufacturer’s instructions. The new proposed version is currently out for consultation, but the consultation period is very short, with a deadline of 28 May.

“The key section reads: “On the basis of responses to the call for evidence, and the step-change that the expected introduction of the first legally recognised automated vehicles represents, we have decided to make a more ambitious amendment to The Highway Code, coinciding with the code’s 90th year anniversary.” To me, the fact it is 90 years since the Highway Code was first published in 1931 is neither here nor there. What is notable is the reference to “more ambitious”, because that implies there was an earlier draft.

“The next sentence has the wow factor. It says: “Automated vehicles no longer require the driver to pay attention to the vehicle or the road when in automated mode, except to resume control in response to a transition demand in a timely manner.” The implications of those words are immense.

“The document continues: “Automated vehicles are vehicles that are listed by the Secretary of State for Transport. While an automated vehicle is driving itself, you are not responsible for how it drives, and you do not need to pay attention to the road.”

“Well, we don’t have that list yet, and what follows is really quite striking. It proposes an instruction in the Highway Code, the official guidance to drivers, to do nothing – to pay no attention to how the vehicle is driving or what’s happening on the road. It positively advises drivers to switch off their attention.

“The next paragraph sets some parameters: “If the vehicle is designed to require you to resume driving after being prompted to, while the vehicle is driving itself, you MUST remain in a position to be able to take control. For example, you should not move out of the driving seat.”

“So, you shouldn’t get out of the driving seat – that’s quite a low standard. This appears to be saying it’s fine to watch a movie, it’s fine to go on Instagram, it’s fine to read and respond to business emails. All these tasks are entirely absorbing of concentration and require some disengaging from.

“I’ve done a lot of trials in which I’ve asked witnesses about their appreciation of time during a crash and heard expert evidence about what can happen within a short window of time. Particularly when you’ve got three or four lanes of motorway, multiple vehicles, an awful lot can happen in 10 seconds.

“There are two fairly well-known exceptions to driver control recognised in the law. One is a medical emergency, if a driver is suddenly incapacitated. The other is moments of peril, sometimes known as agony of the moment – when it is such a difficult situation that a driver causing injury by their evasive manoeuvre is not to be judged by the usual demanding standard.

“So, the common law has formed exceptions to liability, but in this case it’s more complex. First, it introduces, for want of a better phrase, artificial intelligence (AI) into the picture. Adjudicating the actions of AI is still a very undeveloped area of law. Second, it brings into the picture something that has been manufactured, namely a computer and sensor system within a moving vehicle. Again, the laws of product liability are at a very early stage of development in relation to AI and new technologies. A notorious example of that is over-the-air (OTA) software, which is not understood as goods.

“From a legal perspective, it is vitally important not to have guidance which leaves open very obvious questions. Unfortunately, these proposed changes to the Highway Code do just that. On the one hand, the Highway Code might say it’s perfectly fine to completely distract yourself from driving. But on the other hand, it’s not okay to do things like climbing out of the driving seat. That leaves open a very broad set of situations and the courts are going to find themselves dealing with some very difficult problems.

“Of course, what the court has to deal with is very much secondary, the primary question must be: what is safe? There are plenty of lessons in the history of motor vehicles when innovation has overreached. Famously, Ralph Nader’s book, Unsafe At Any Speed (published in the USA in 1965), highlighted rear suspension which lost traction when going round corners. That changed product liability law across all sectors.

“I’m not a road traffic engineer but, as an observer of many road traffic accident cases over many years, I have real doubts as to the safety of this guidance.”