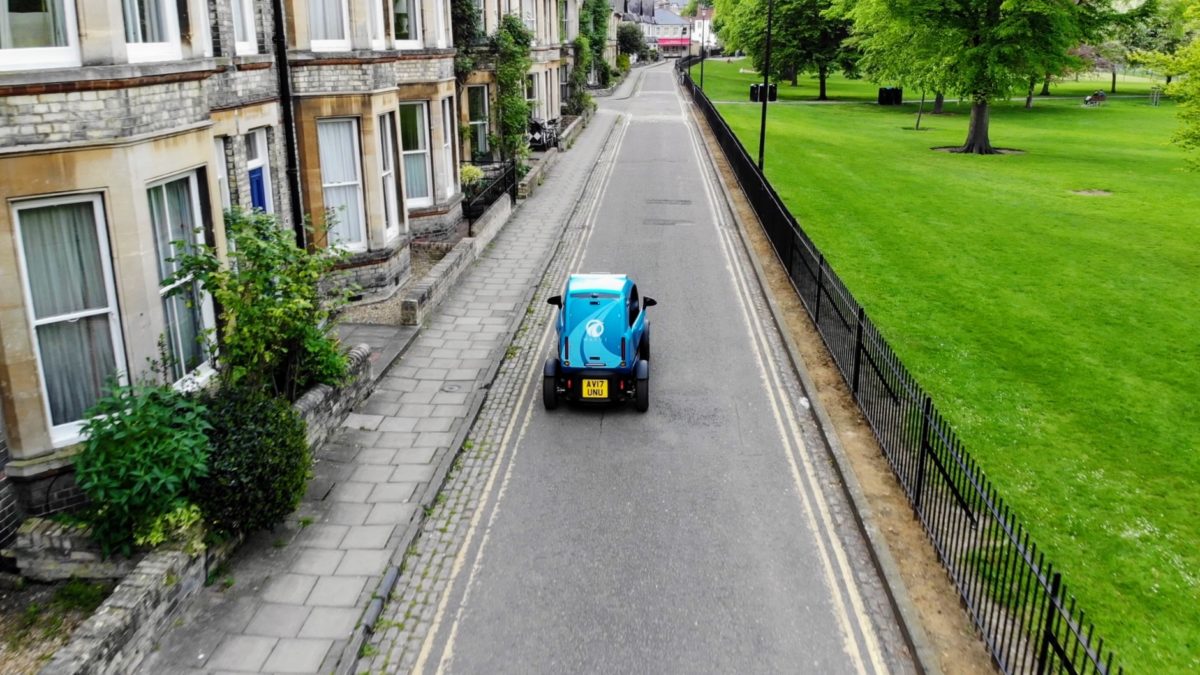 Following the Department for Transport’s announcement that the UK is planning advanced driverless car road trials – meaning no safety driver – here’s an update on the latest tests currently taking place in English cities.

In Bromley and Croydon, FiveAI is operating five self-driving cars day and night with safety drivers at the wheel.

The plan is to roll-out an autonomous car-sharing service, with passenger trials scheduled to begin next year.

FiveAI’s co-founder and chief executive, Stan Boland, said: “Safety and trusted partnerships are crucial to everything we do. We’ll continue to keep residents informed along the way, working closely with the London Boroughs and Transport for London.”

The company was previously part a project known as StreetWise – a consortium awarded more than £12m by the Government to develop autonomous car software.

In Cambridge, Wayve is developing a system which relies on cameras, a sat-nav and machine learning, rather than hand-coded rules.

This video shows a Wayve vehicle with a backup driver navigating complex urban streets it has never encountered before:

The company’s co-founder and chief technology officer, Alex Kendall, said: “We’ve built a system which can drive like a human, using only cameras and a sat-nav. This is only possible with end-to-end machine learning. With each piece of data we’re able to train our system to get better and better.”

This appears to fly in the face of the majority view that radar and lidar are vital connected and autonomous vehicle (CAV) technologies. Time will tell.

We certainly hope so!