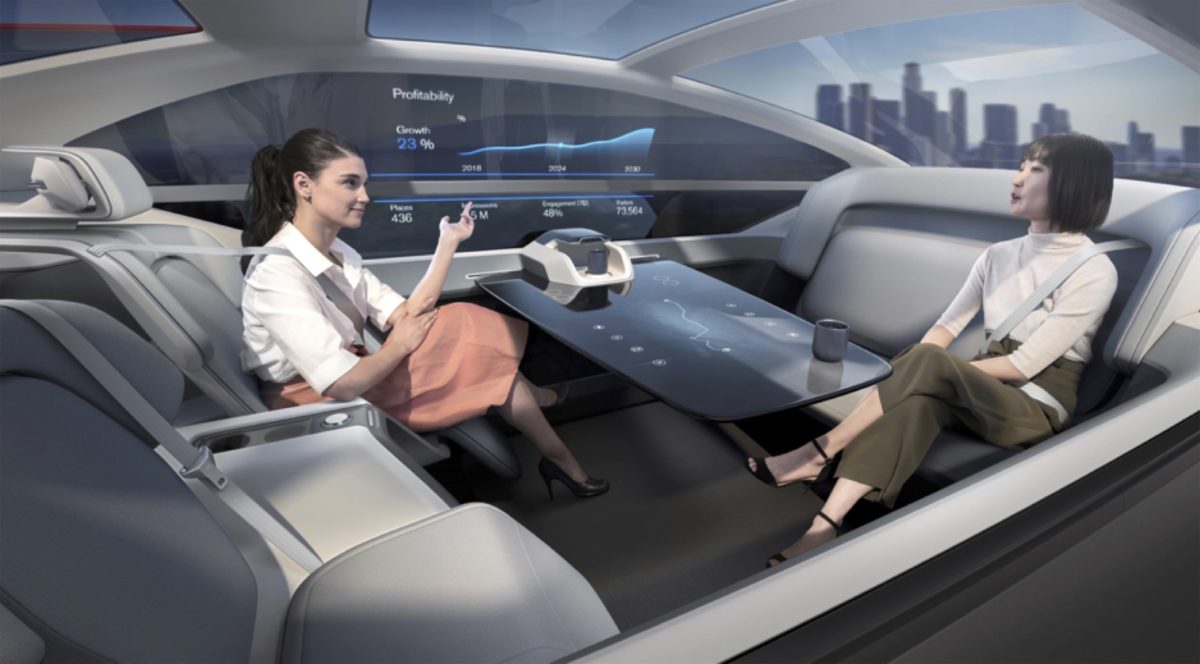 In America, The Star reports that General Motors’ Cruise is battling with Google subsidiary Waymo to be the first to bring robot ride sharing to market.

GM has even appointed its company president, Dan Ammann, to be CEO of its self-driving unit, while Cruise cofounder, Kyle Vogt, stays to lead technology development.

According to GM Chairman and CEO, Mary Barra, this demonstrates a “commitment to transforming mobility through the safe deployment of self-driving technology and moves us closer to our vision for a future with zero crashes, zero emissions and zero congestion.”

As to GM’s traditional rival, The Verge reports on a rumour that Ford will team up with VW for a joint self-driving car venture.

It adds that Ford is currently developing a purpose-built autonomous vehicle without a steering wheel or pedals.

Back here in Europe, Motor Authority reports that Audi is leading the charge to self-driving at VW Group.

Its new Autonomous Intelligent Driving (AID) subsidiary has a remit covering all aspects of autonomous technology, from software and hardware to maps and calibration.

Led by CEO Karlheinz Wurm, who spent 12 years at Skype, AID has a goal to bring totally driverless vehicles to market by 2021.

By then, BMW might be on a sticky wicket with its famous “Ultimate Driving Machine” tagline.

Forbes reports on that here and suggests that the Vision iNEXT concept car is beginning to redefine the experience as “driving and/or riding”.

With backing from Chinese carmaker Geely, Fleet Europe reports that Volvo plans to introduce an autonomous car in the early 2020s.

It quotes a Volvo official as saying: “One of our aims is to be the supplier of choice for ride-hailing companies. We have deals with Uber and Baidu today. Others may come in future.”

The Swedish manufacturer is also leading calls for a universal safety standard for autonomous car communications.

One of the most eye-catching representations of how the near-future might look is this Dezeen video about Renault’s Ez-Pro concept.

It imagines how goods and services will be delivered in cities via driverless electric robo-pods which can travel either in convoy or independently.

Renault suggests the pods could also function as pop-up shops or food counters.

With GPS and sensor-based autonomy, it is designed to function in almost any environment, from forests to urban pedestrian zones.

As well as investing in self-driving, vice chair Chung Eui-sun says the group will electrify 44 models by 2025 and commercialise fuel cell vehicles by 2030.

It envisages a future where autonomous driving is the norm and priority is given to improving the human experience.