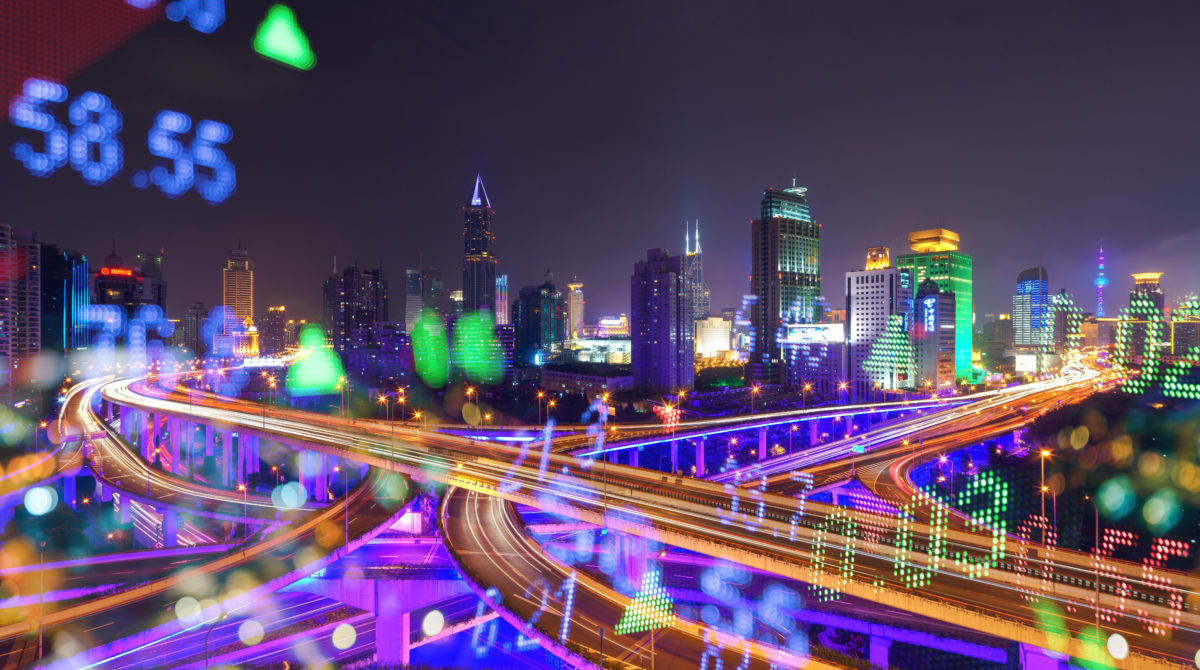 With driverless vehicles being described as the biggest business opportunity since the creation of the internet, we’ve taken a look at which stocks finance commentators are tipping.

In October, financial information website MarketWatch reported: “Analysts at Morgan Stanley estimated the market for driverless cars will reach more than $800 billion by 2050”.

Its seven autonomous vehicle stocks to consider were, in alphabetical order:

Also in November, financial services company The Motley Fool pondered which stocks are poised to truly profit from the driverless car revolution.

Its top three, again in alphabetical order, were:

If these experts are right, Nvidia – the California-based tech company famous for its graphics processing units for gaming – is certainly one to watch.