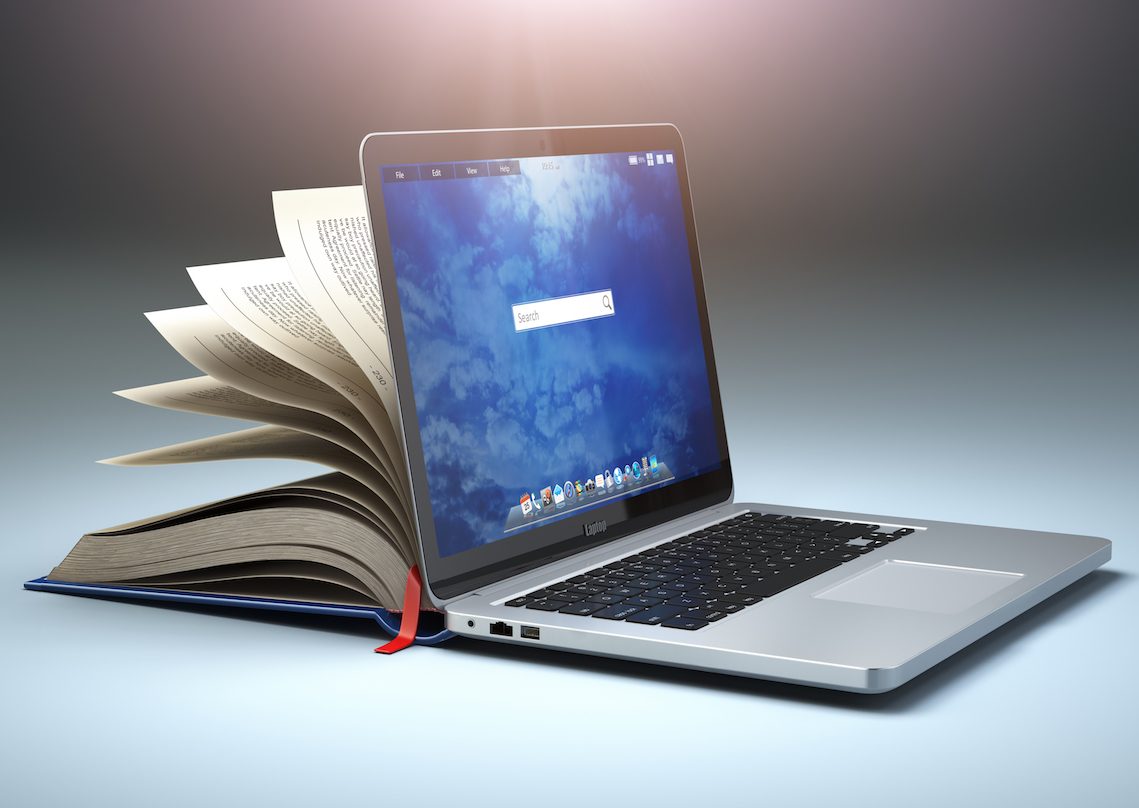 Bedfordshire-based CAT Driver Training has been nominated for a Transportation as a Service (TaaS) Technology Award for its innovative Autonomous Safety Driver and Operator Training course.

Conducted at 5G-enabled Millbrook Proving Ground, the nationally recognised programme is designed to help those involved in the development of connected and autonomous vehicles (CAVs) to meet the requirements set out in the government’s new code of practice for automated vehicle trialling.

Specifically, section 4.14 says: “The responsibility for ensuring safety drivers and safety operators have received the appropriate training and are competent lies with the trialling organisation.”

The course asks probing questions, such as: How many of your team are advanced drivers, not just experienced drivers?; How many have been trained in skid control or winter driving techniques?; and how many are vehicle dynamics engineers?

Colin Hoad, chief instructor at CAT Driver Training, said: “Our unique programme was developed to bridge a gap we identified between the world of vehicle testing and the technology start-ups putting safety at the forefront of their CAV development.”

Looking at the bigger picture, should this be taken as evidence to support the view that automation could create as many jobs as it destroys?

Well, a reassuring point in the University of Michigan’s Self-Driving Cars Teach-Out was the likely increase in roles variously described as operators, attendants, concierges or guides.

A report this week in Auto News detailed how two companies in Arizona are leading the way.

Starsky Robotics announced a career progression plan aimed at “retaining valued driver expertise for remote-controlled driving on the first and last mile”, while haulier TuSimple is offering its drivers the opportunity to become “autonomous vehicle driver and operations specialists”.

More initiatives like these might help to allay automation anxiety… and stop people throwing rocks at self-driving test cars.

Expressing a highly contentious view, Jonathan Webber, Professor of Philosophy at Cardiff University, has suggested that human drivers should be banned once driverless cars are up to speed.

Writing in The Conversation, he said: “Robot drivers won’t break the speed limit, jump the lights, or park where they shouldn’t. They won’t drive under the influence of drink or drugs. They’ll never get tired or behave aggressively. They won’t be distracted by changing the music or sending a text, and they’ll never be trying to impress their mates.

“Many people enjoy driving. But many people enjoy smoking too, and this is banned in public places. There could be designated safe spaces for drivers to indulge their hobby without risk to other people.”

It is a convincing argument. He even acknowledges the importance of access, saying: “There is a strong case that essential transport infrastructure should be publicly owned. And if private cars are not an option, perhaps the cost of using autonomous taxis should be proportionate to ability to pay.

“But regardless of how we resolve these practical issues, it seems that the enormous benefits of safe, driverless taxis should lead us to remove any other kind of car from our roads.”

This strong stance puts him on a collision course with Alex Roy, the New York-based founder of the Human Driving Association (HDA).

An arch critic of fatuous and excessive claims made by self-driving proponents, eyebrows were raised when Roy wrote an article for The Drive explaining why he had accepted a position with driverless tech company Argo AI.

“I want what any sane person should want. I want tomorrow, today. I want it to be reliable. I want technology that enhances my life rather than restricts it,” he said.

“I want to own a car with a self-driving button, but I still want a steering wheel, and I want to set the first autonomous Cannonball Run record, and I want my daughter to have a driver’s license.”

To achieve this, the HDA is calling for a constitutional amendment on the right to drive your own vehicle.

As so often with the embryonic driverless car industry, there are more questions than answers: Are the two really so far apart? Do we need something like the HDA on this side of the pond? 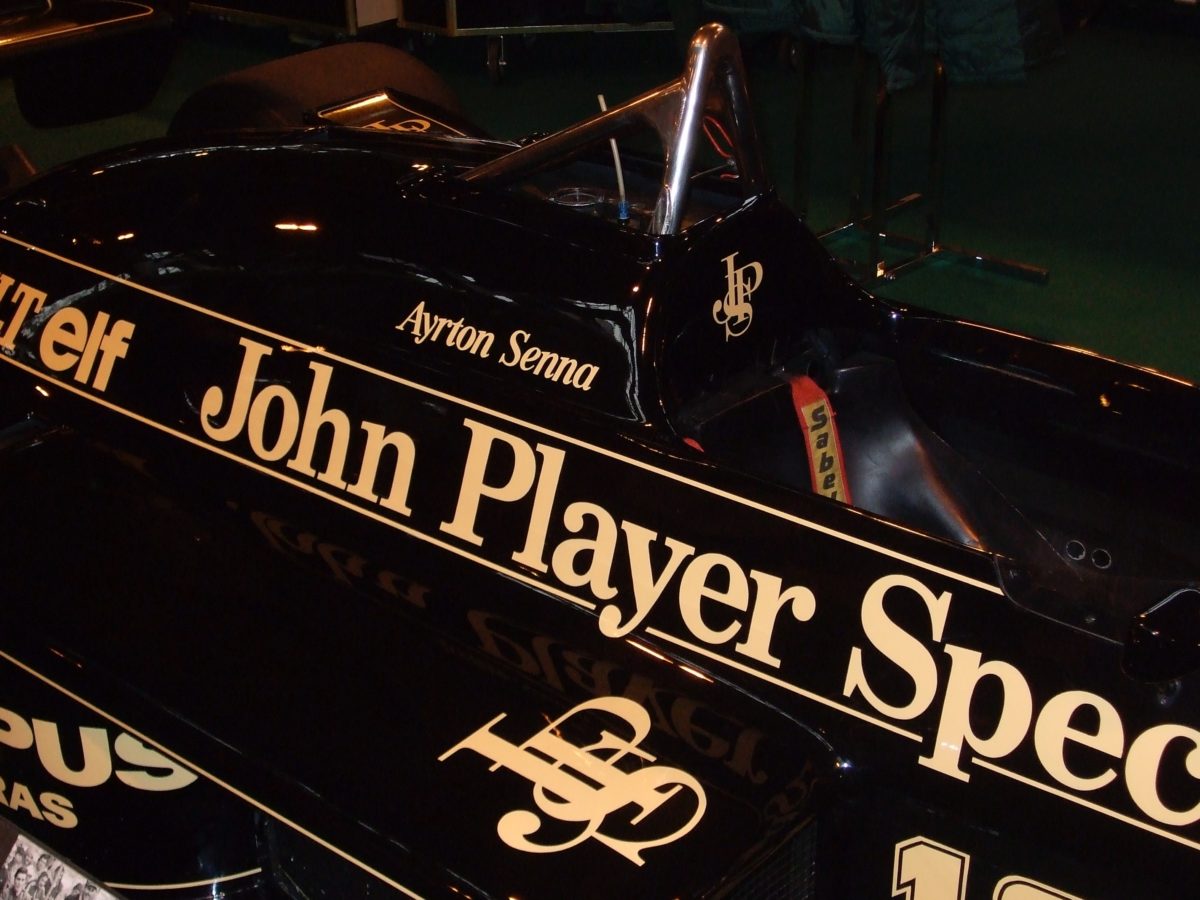 In an interview with Autocar last year, Jaguar Land Rover’s head of product strategy Hanno Kirner asserted that, in the age of driverless motoring, many keen drivers will still want to get behind the wheel.

“Whether it is SVO (JLR’s performance arm) recreating classics to modern standards or creating track-day specials, I think it will grow as autonomous driving becomes a regular part of lives,” he said.

The suggestion seems to be that driving will live on largely as a leisure pursuit, similarly to the way people enjoy horse riding.

The more exhilarating end of this pastime will be motorsport, but driverless vehicles are already edging into even this hallowed territory.

The radio controlled car racing scene has had a loyal following for years and esports – video game competitions – are huge these days. It isn’t the same the purists will scream. Maybe not, but it is getting closer.

What made this performance exceptional is that Bonito is a professional gamer. He trained on racing simulators but successfully transferred those skills to tarmac to beat a big-name star.

Coincidentally, di Grassi is also CEO of the Roborace autonomous racing series, which is due to run alongside some Formula E races this season.

Is this an early example of passionate drivers and driverless cars living in harmony?