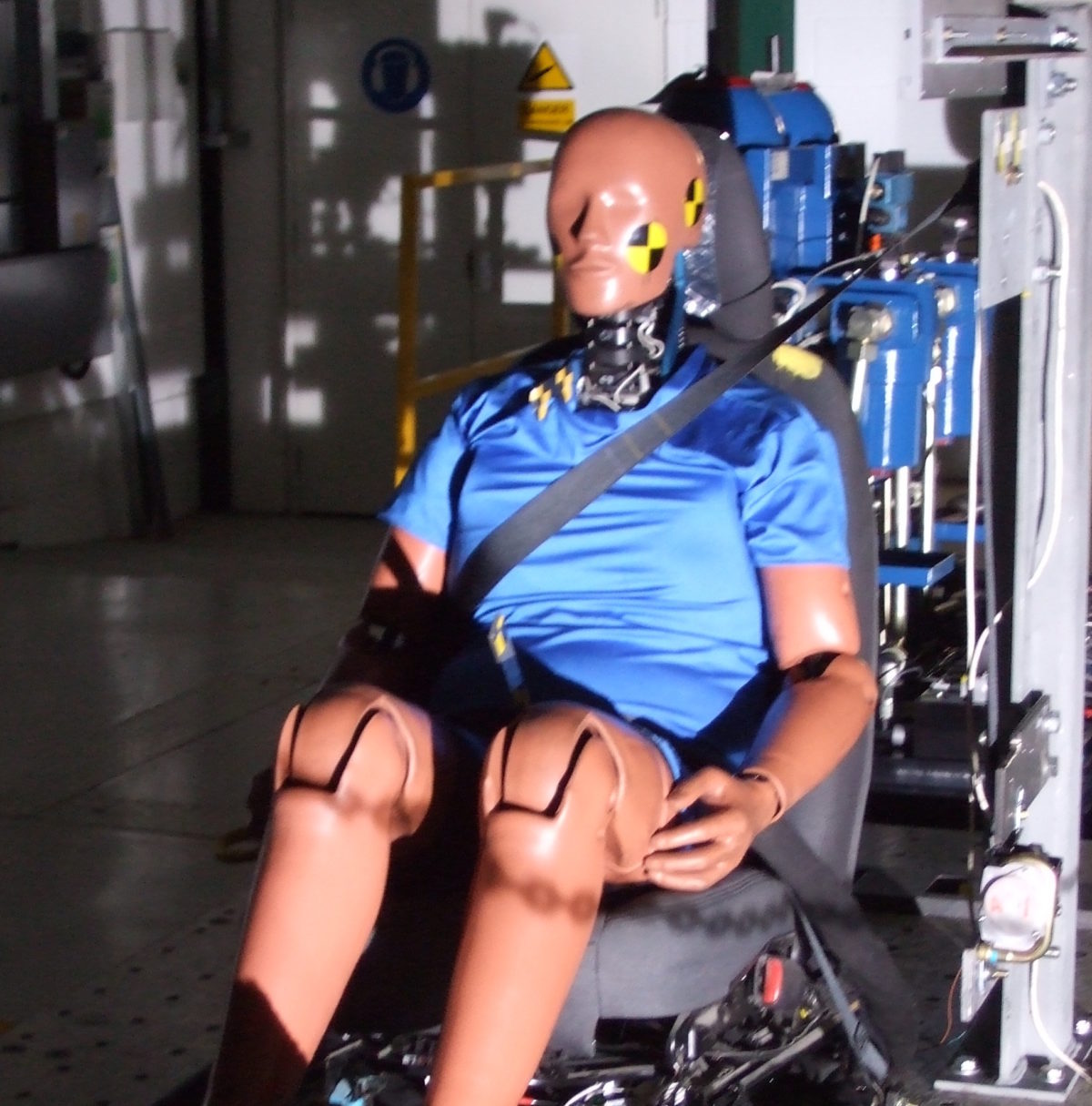 Despite recent surveys showing a growing appetite for driverless technology, reports of rocks being thrown at self-driving test cars in Arizona demonstrate that public support is far from universal.

The Ford Trends Report for 2019 found that 67% of adults globally would rather have their children ride in a self-driving vehicle than ride with a stranger.

However, Arizona Central has highlighted at least 21 incidents involving autonomous vehicles, including, in the most extreme example, a handgun being pulled on a Waymo safety driver.

According to Phil Simon, information technologies lecturer at Arizona State University, the discontent stems from a belief that Waymo will put them out of a job.

“There are always winners and losers, and these are probably people who are afraid and this is a way for them to fight back in some small, futile way,” he said.

In the UK, research by MoneySuperMarket found that over a million jobs could be replaced by driverless vehicles , including those of delivery, forklift, bus and taxi drivers.

Another common objection to self-driving cars relates to data access.

20% said the government should be the data controller, while 16% said a new driverless car regulatory body should be created.

David Williams, technical director at AXA UK, said: “Connected and autonomous vehicles (CAVs) will only become a reality if users trust us with their personal data. This data is integral for driverless vehicles to provide reduced congestion, fewer accidents and better mobility for all.”

Civil liberty advocates will have read with interest the Associated Press finding that major automakers are providing live data to Chinese authorities.

Chinese officials say it is for analytical purposes to improve public safety and infrastructure planning, but this is a country where things like internet censorship and facial recognition are commonplace.

Another thorny issue is the question of who to save in a crash situation – see the section on The Trolley Problem in Autonomous now: the shift to self-driving.

According to The Moral Machine, an experiment involving two million users in more than 200 countries, most people agree that:

1) Humans should be saved over animals.
2) The lives of the many should be prioritised over the few.
3) The young should have priority over the old.

Unfortunately, it isn’t that simple. The World Economic Forum reported some peculiar preferences e.g. dogs should be prioritised over criminals and cats.

Will all manufacturers apply the same default settings? Should owners be able to change them? Many would surely be tempted to protect themselves over all others.

The debate looks set to run and run.