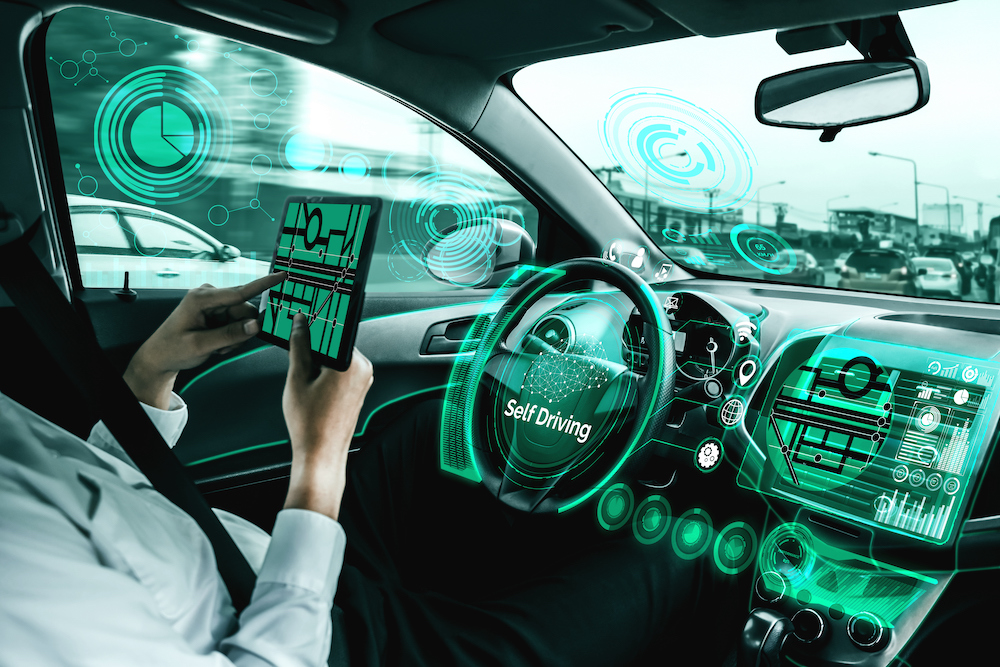 The sheer volume of data being collected by connected cars is soaring. Forget megabytes (MB), gigabytes (GB) and even terabytes (TB), it’s time to start thinking in petabytes (PB) and exaflops (EFLOPS).

A petabyte is equal to one quadrillion (one thousand trillion) bytes. However, rather than looking at storage capacity, there’s now been a shift towards performance, measured in floating-point operations per second (FLOPS).

The University Information Technology Services tells us that: “To match what a one EFLOPS computer system can do in just one second, you’d have to perform one calculation every second for 31,688,765,000 years.”

Behind this unprecedented processing power sit important questions. Back in 2019 we asked Connected cars: whose data is it anyway? with Bill Hanvey, CEO of the Auto Care Association, warning that “carmakers have no incentive to release control of the data collected from our vehicles”.

Under the headline “Customer trust is essential to large-scale adoption of connected cars”, Engineering and Technology (E&T) recently highlighted a survey, by automotive engineering company Horiba MIRA, which asked 1,038 car owners from the UK, Germany and Italy about privacy in their connected vehicles. 42% said they were not made aware that they could withdraw their consent.

Garikayi Madzudzo, advanced cybersecurity research scientist at Horiba MIRA, commented: “Industry sources estimate that on average about 480 terabytes of data was collected by every automotive manufacturer in 2013, and it is expected that this will increase to 11.1 petabytes per year during the course of 2021.

“With such large volumes of personal information being collected, it is inevitable that privacy will be a challenge.”

This dovetails with a survey by Parkers which found that 86% of people wouldn’t be happy to share driving habit data with third-party companies.

Parkers.co.uk editor, Keith Adams, told Fleet News: “We’re agreeing to all manner of terms and conditions on a daily basis – I shudder to think what Google knows about me – but it comes as a surprise to see so few drivers are aware of what their cars knows about them.”

“In Europe, data belongs to our customers first and foremost – they decide what happens with it,” he said.

“In China, data is considered a common good, available for the people’s good. In America, data is predominantly seen as an economic good, is not public, but remains with the companies, with Google, with Apple, in order to serve the business model there.”