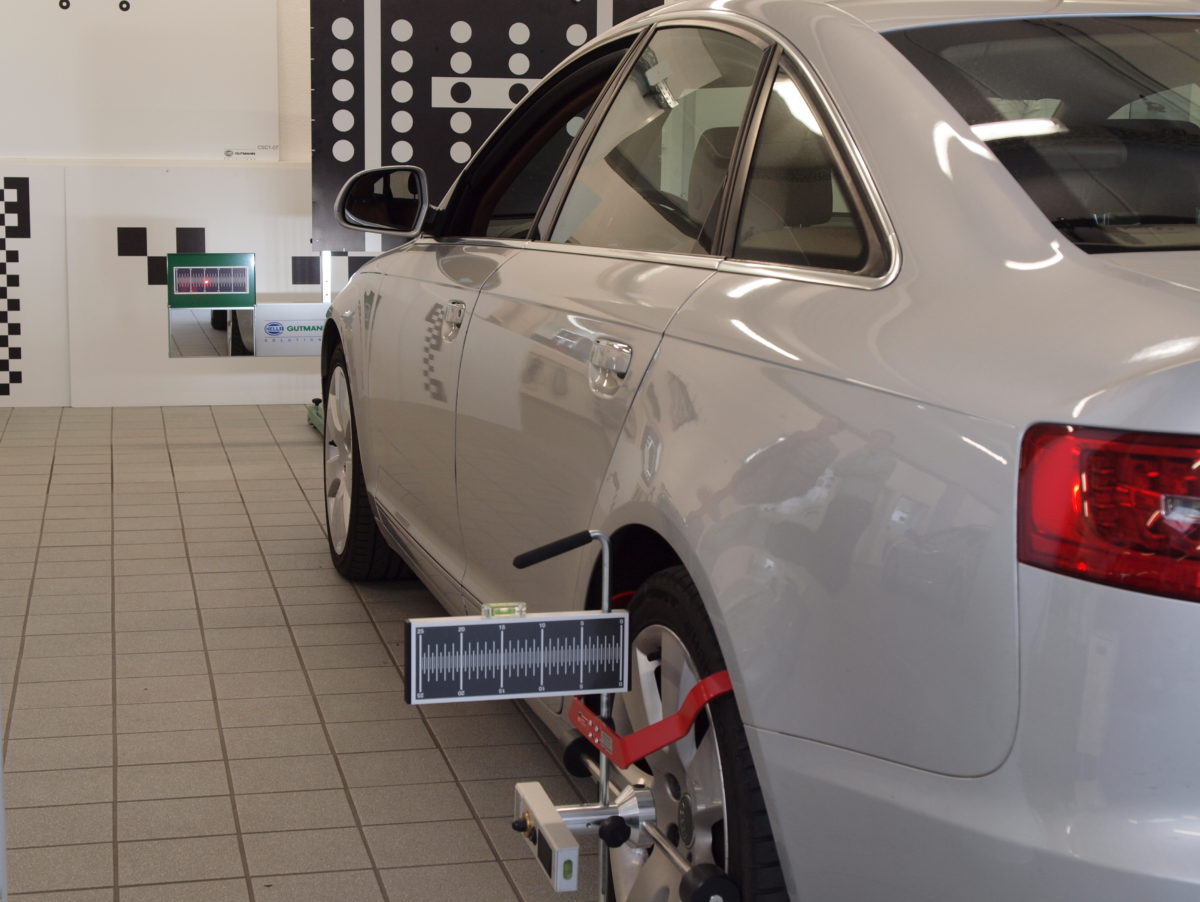 Please note: a version of this article first appeared in the March/April 2019 issue of IMI Magazine and was written for a motor trade audience. Strongly-worded manufacturer statements about fitting 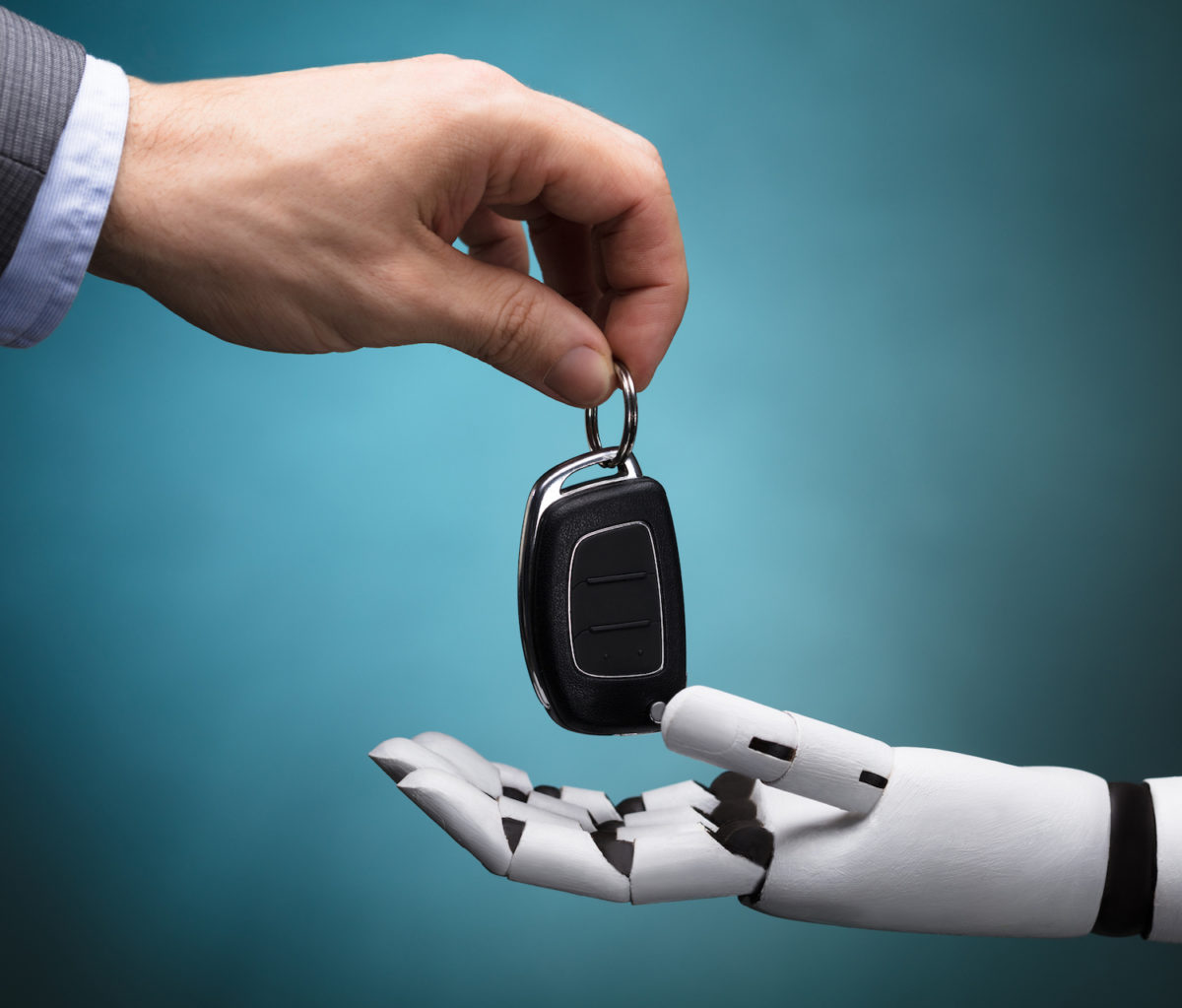 The impact of automation and artificial intelligence (AI) on jobs is a hot topic this week. In Northern Ireland, a study by the Nevin Economic Research Institute (NERI) concluded that 58% of jobs are 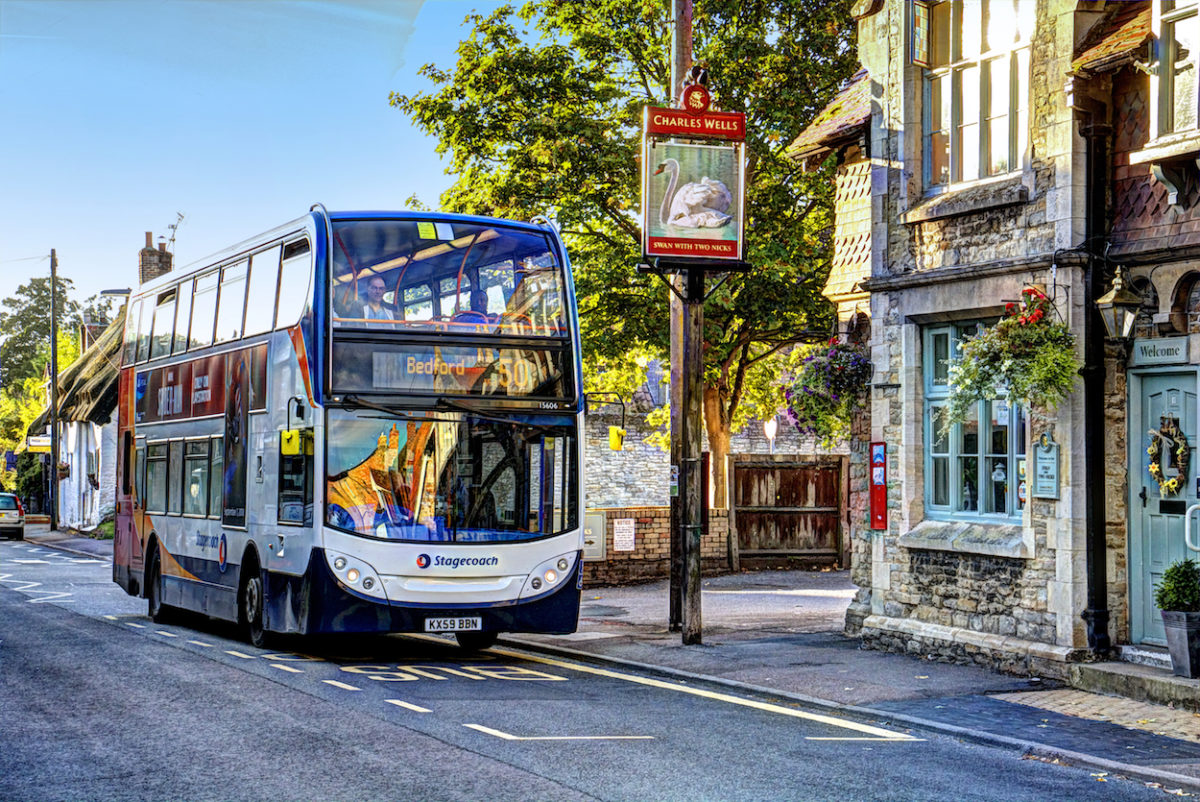 One of the UK’s leading transport operators, Stagecoach, is testing a full-sized autonomous bus at a depot in Manchester. Working in partnership with vehicle manufacturer Alexander Dennis and technology 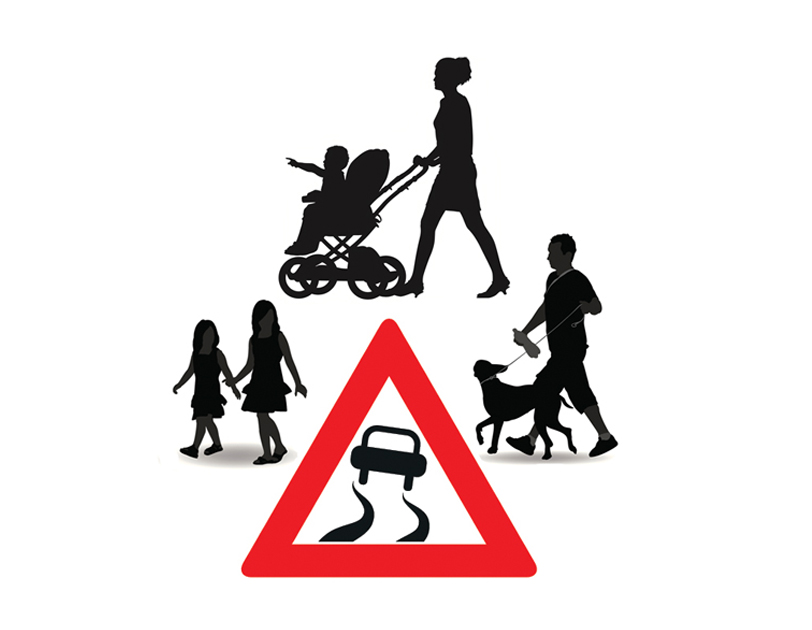 Much of the debate about autonomous vehicles (AVs) has focused on the driverless dilemma – who to save, or kill, in no-win crash situations. This subject is often explored via a thought experiment 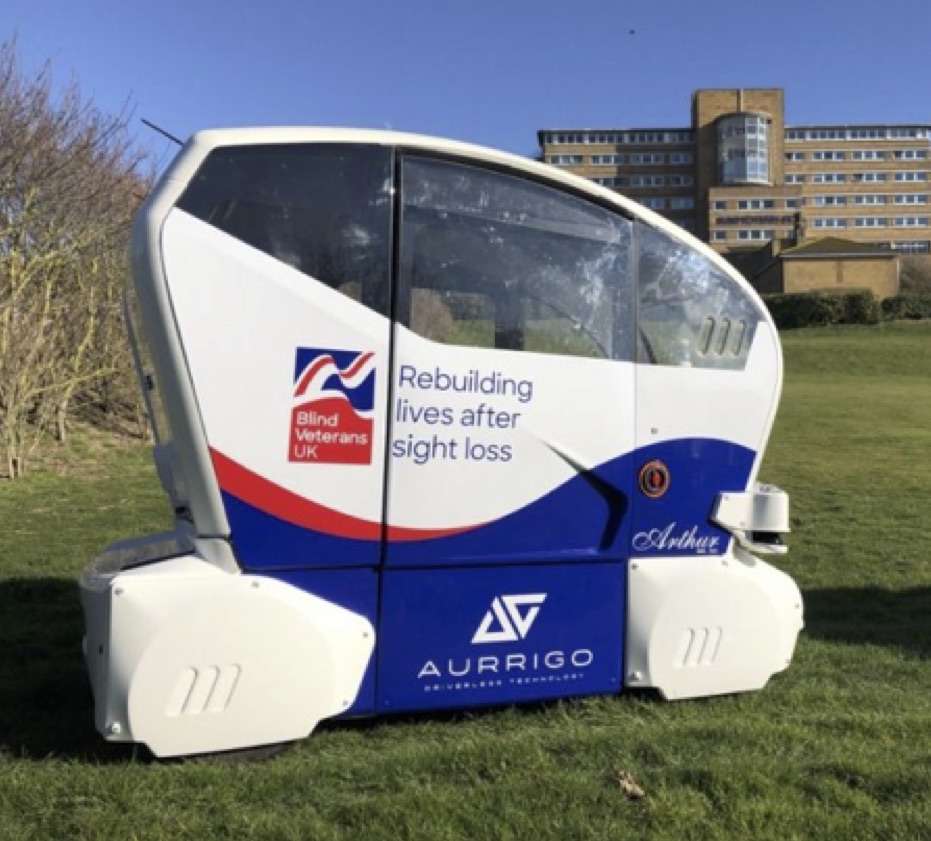 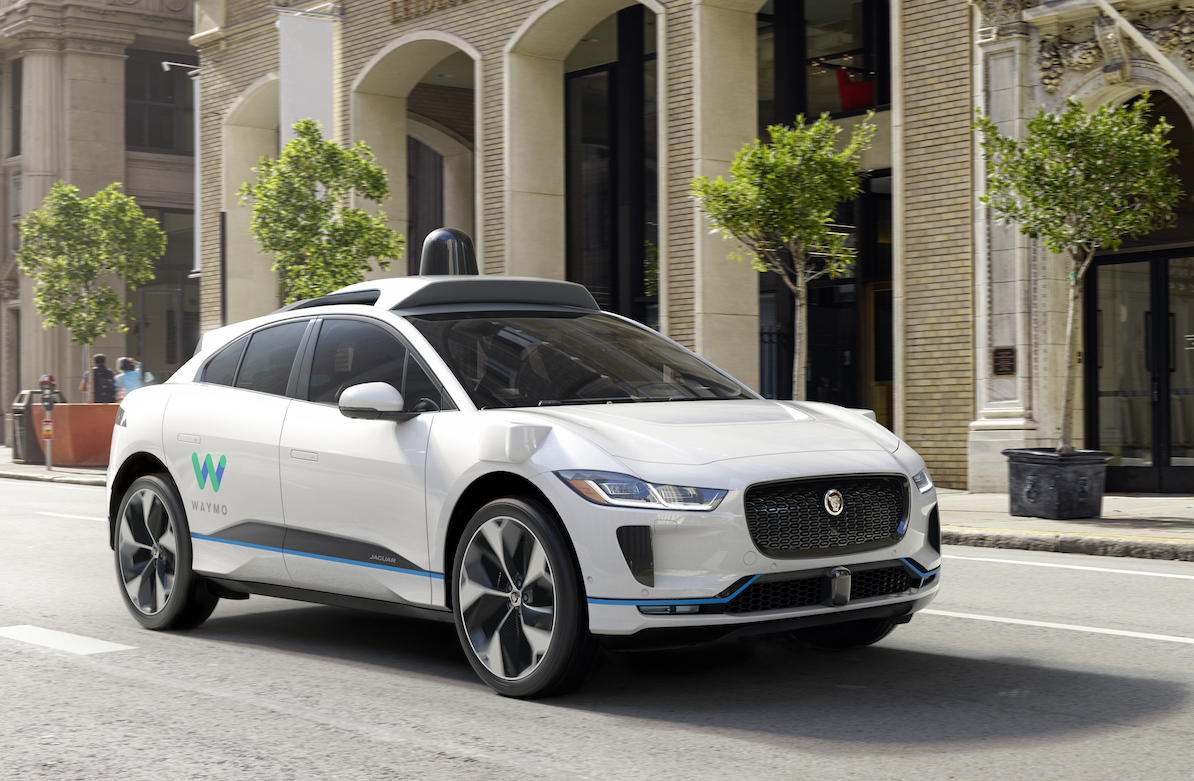 Waymo, the company which began life as Google’s self-driving car project back in 2009, has posted a 16-second video of perhaps the most impressive driverless feat to date. The signal lights on a 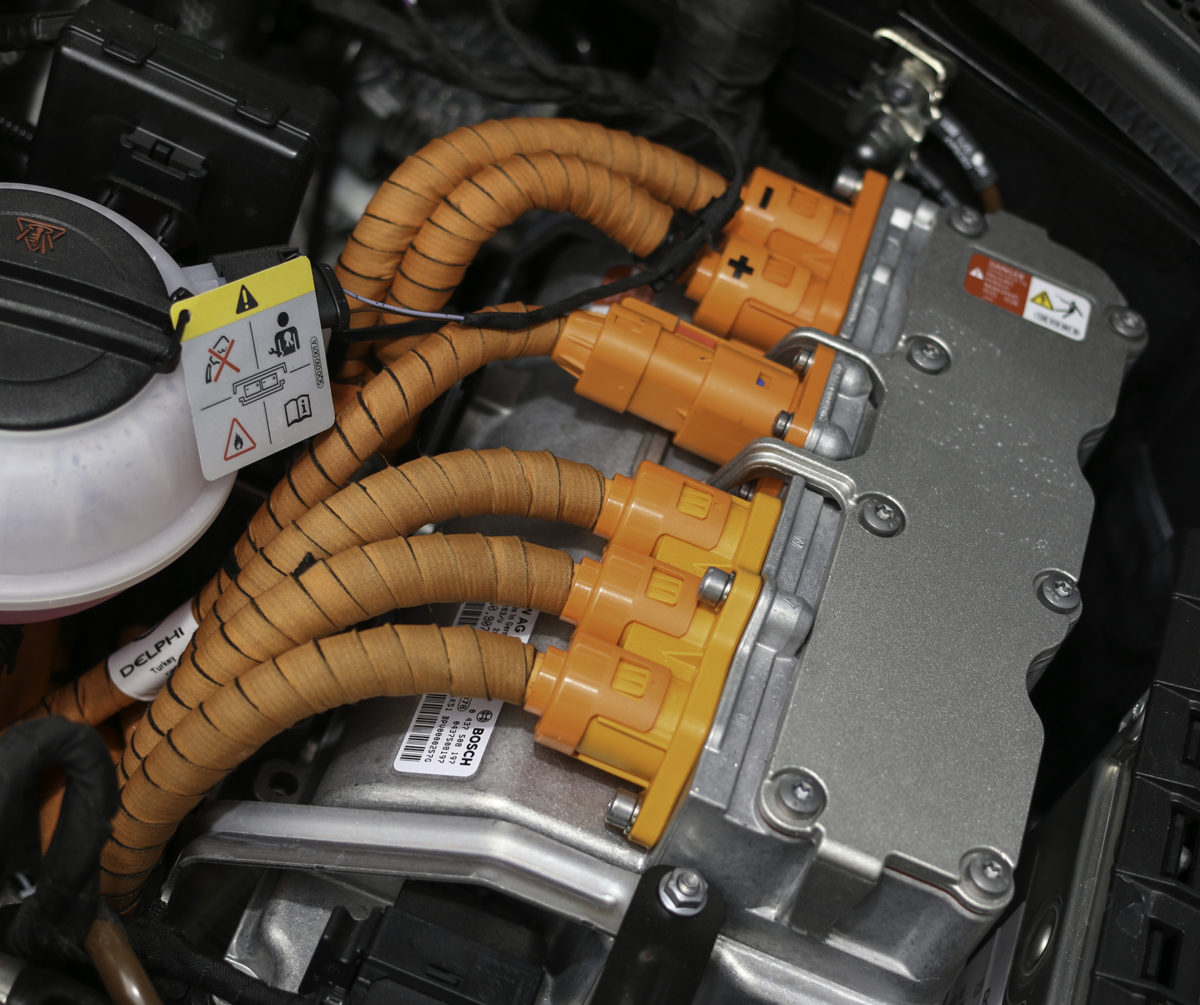 Please note: a version of this article first appeared in the February 2019 issue of IMI Magazine and was written for a motor trade audience. In our Dec/Jan issue, James Dillon predicted that “setting 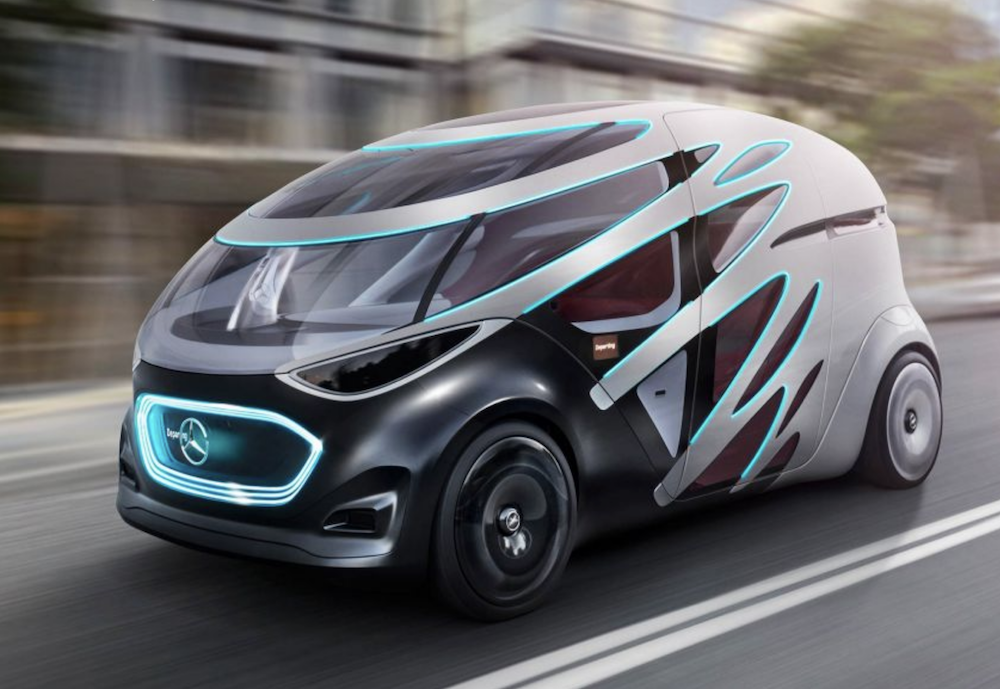 A short film by Mercedes-Benz about its Vision Urbanetic mobility concept has been viewed over two million times on YouTube. The 1min 38sec video published last September showcases a self-driving, 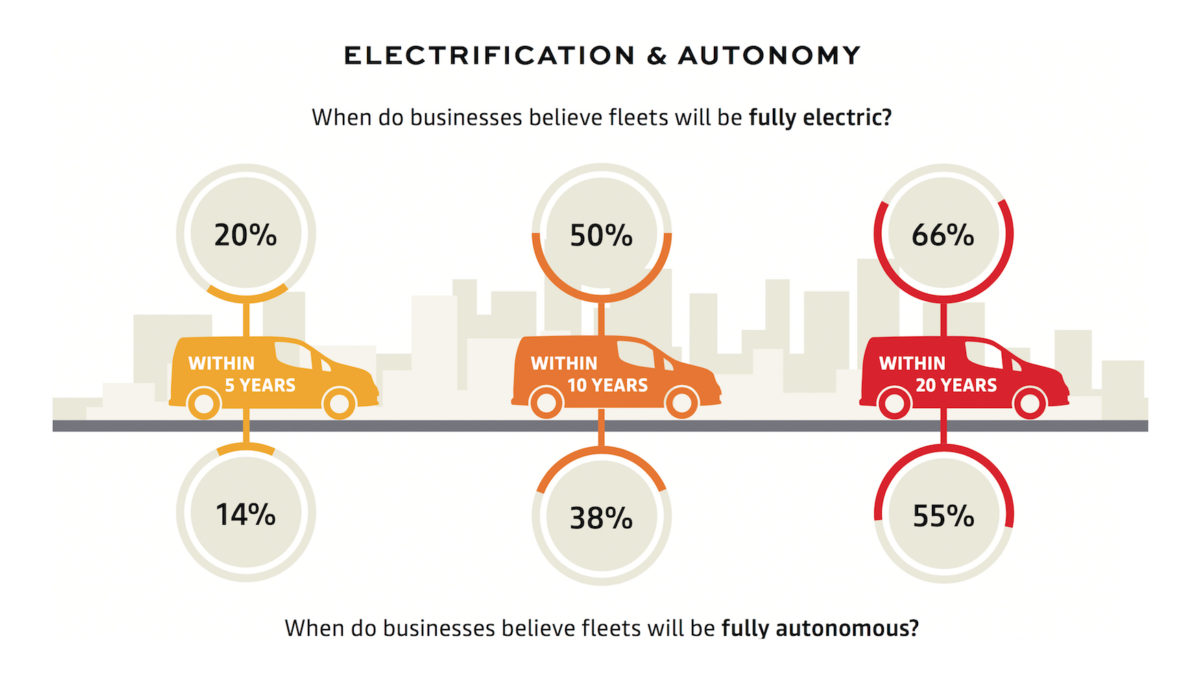 55% of small enterprises think their fleets will be fully autonomous within 20 years, with 38% expecting it to happen in half that time, according to new research by the Renault-Nissan-Mitsubishi light 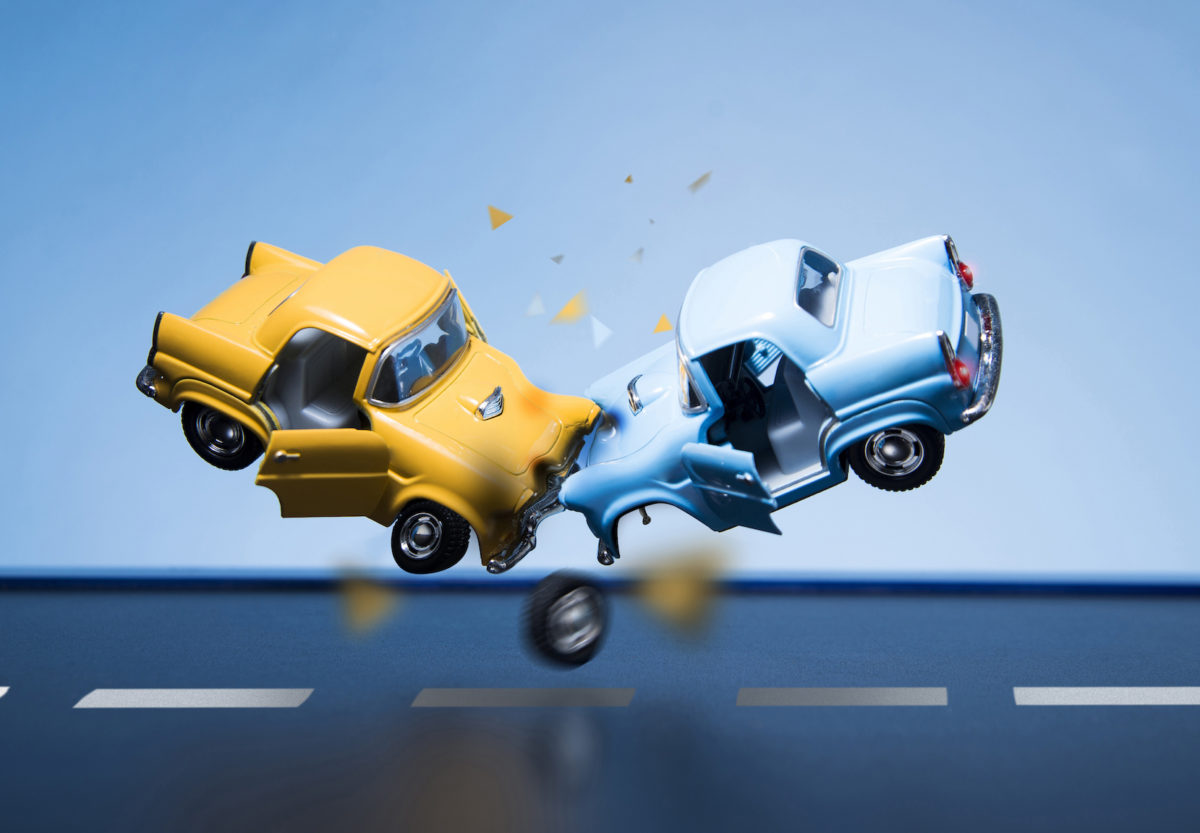 The Law Commission of England and Wales is currently undertaking a far-reaching review of the legal framework for driverless cars… and insurers are keen to contribute.

The deadline for submissions